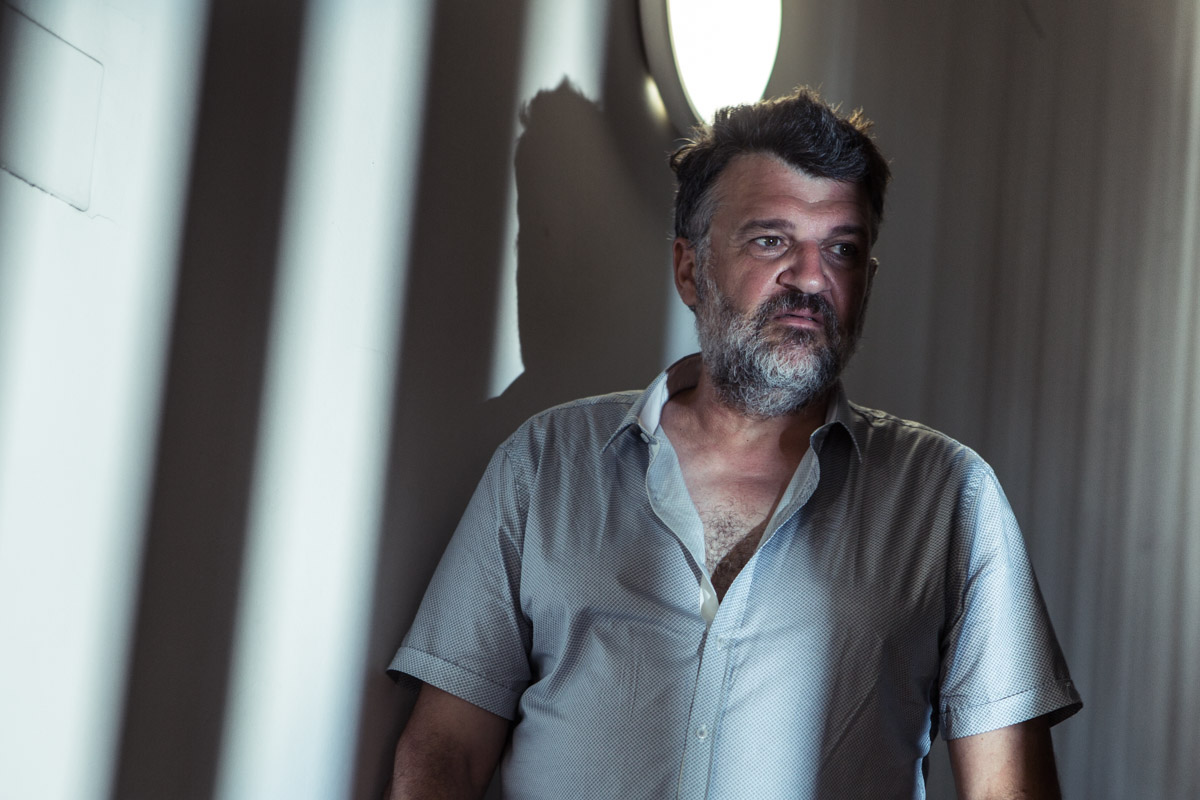 Directa.cat was doing an interview to this amazing scene art director who was tortured in the 80’s by the Spanish police, they wrongfully took him by an ETA member. They tortured him for over 10 days, between his homeland (Vasc country) and Madrid. After over 3 decades he decided to write a book about his experiences of these days and in his hometown (which was one of the most famous during the most violent days between ETA and Spanish government), the book is called “La sombra del Olmo”.

Again, and like in so many people I have the pleasure in meeting trhough photography I was amazed by the positiveness ,ressilence and great character of this man.