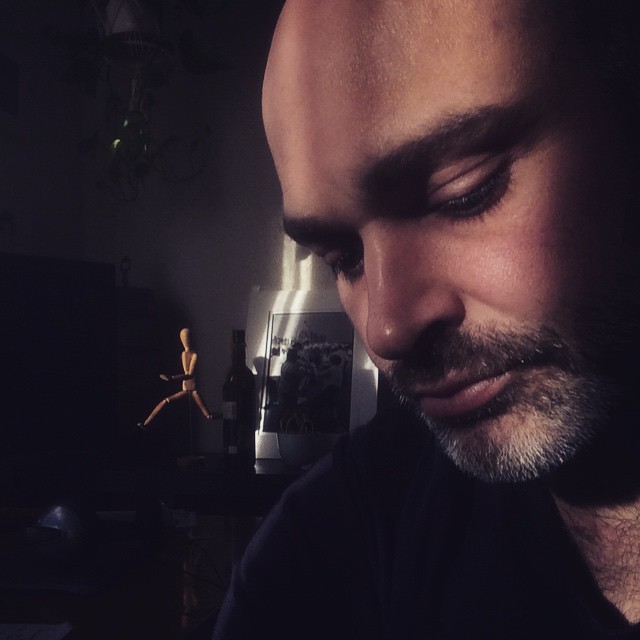 “Enric is the best photographer ever!”

Enric worked as a photojournlaist in Barcelona for a major digital newspaper (eldiario.es) in breaking news and editorial photography. In 2015 he decided to relocate to Cambodia where he is based since then. He publishes in local and international media such as Al-jazeera, Great Big Story (CNN), Asia Nikkei Review, South China Morning Post, Call Street Journal, the trouw, Ozy Magazine among others. His works as a videographer have been published in CNN’s great Big Story, Atlas Obscura, Neocha Magazine and has also worked for international NGO’s such as UNDP, Winrock, USAid, CAVAC, HAGAR International, Japan Fund Relief for Cambodia, VSO International also among others

Enric is also a graduated graphic designer he has worked in the communication industry as a graphic designer and art director in several places such as Dublin, Madrid, Barcelona and New York. After 15 years in the business he decided to step up and make his passion his professio starting a career as a photographer and videographer.

While living in New York City he attended mid term workshops in documentary and film phtography at ICP (International Center of Photography) with André Lamberston, Bryan Young and Nathan Dvir.