How young generations are embracing agriculture, bringing the new knowledge and science to reach sustainability and healhier food.

The western economic and social paradigm is falling apart and humanity is in the seek for new sustainable economic systems and values. Climate change, lack of natural resources, environmental pollution, overpopulation and hunger have put humanity at the edge of collapse. It’s tough times for everybody, economy has been down for the last 6 years. Younger generations are the ones suffering unemployment and lack of opportunities the most, but something is moving in the countryside, a new generation of people in their late twenties to mid thirties are looking to recession in the eyes,

being creative, grouping into cooperatives, taking a look back to what used to work and was left along the path to “modernity”, rescuing human values with social economy and questioning what we have been taking for granted from previous culture and education that has led us to where we are today.
These are people with values and care for a social economy, thinking not just for their own benefit but for their immediate community, caring for environment and health.

This is an ongoing long term project where I’m trying to depict what’s happening through some of the people involved in this silent and slow revolution with thousands of activists around the world and steadily gaining followers all over.

Looking down the hill you can see Sant Boi del Llobregat, a city in the Barcelona metropolitan area. The sound of bells all around lead us to Edu Balsells, a former social worker who has been dealing with goats for the last half a decade. He began as an apprentice with older shepherds, learning an old trade which is gathering less and less young people year to year.
He shares an occupied old village house in Querol, a village located about 150 km away, with his girlfriend, although for the past year he has been renting a room to an old couple in Sant Boi, ever since the town hall hired him and his goats to clean its forest undergrowth in prevention for fire outbursts during the summer season. Goats do an effective job as well as being an environmental friendly activity, low CO2 emissions and traditional grazing gets preserved, it’s an all win situation. Only organic meat comes out of this herd since no antibiotics are used to keep the goats healthy. 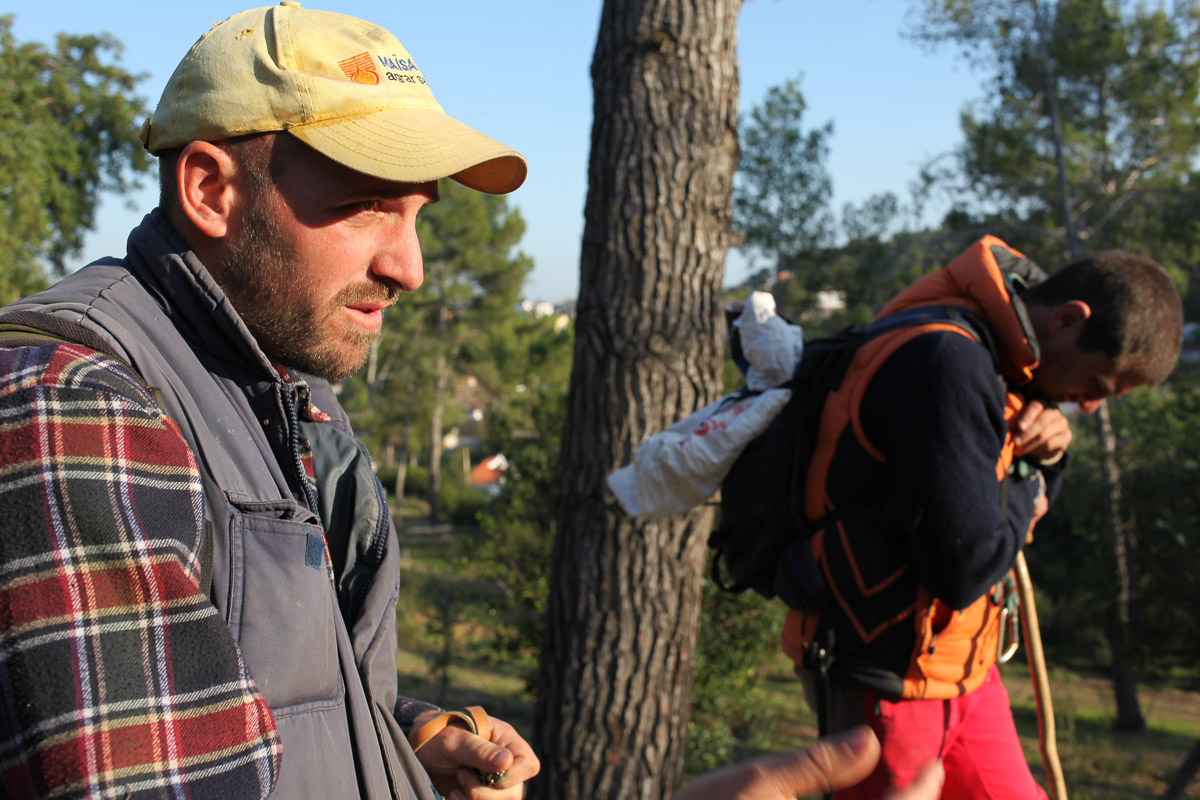 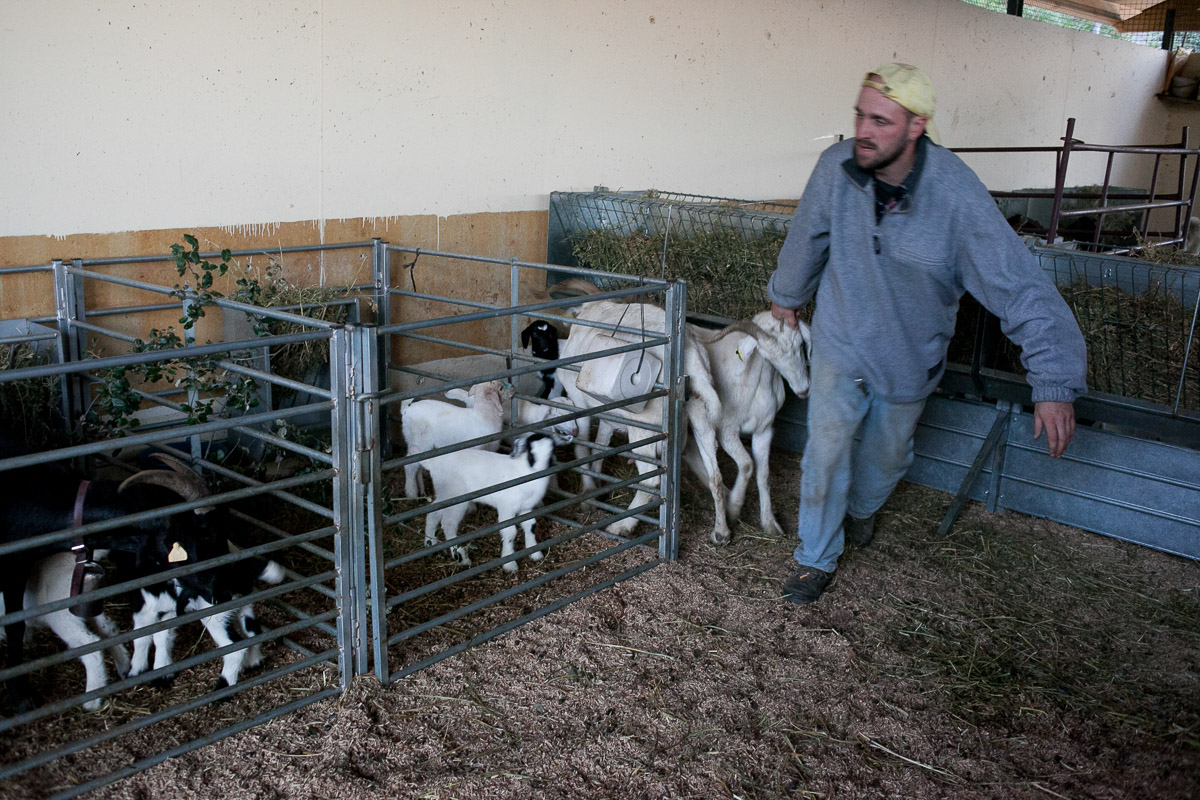 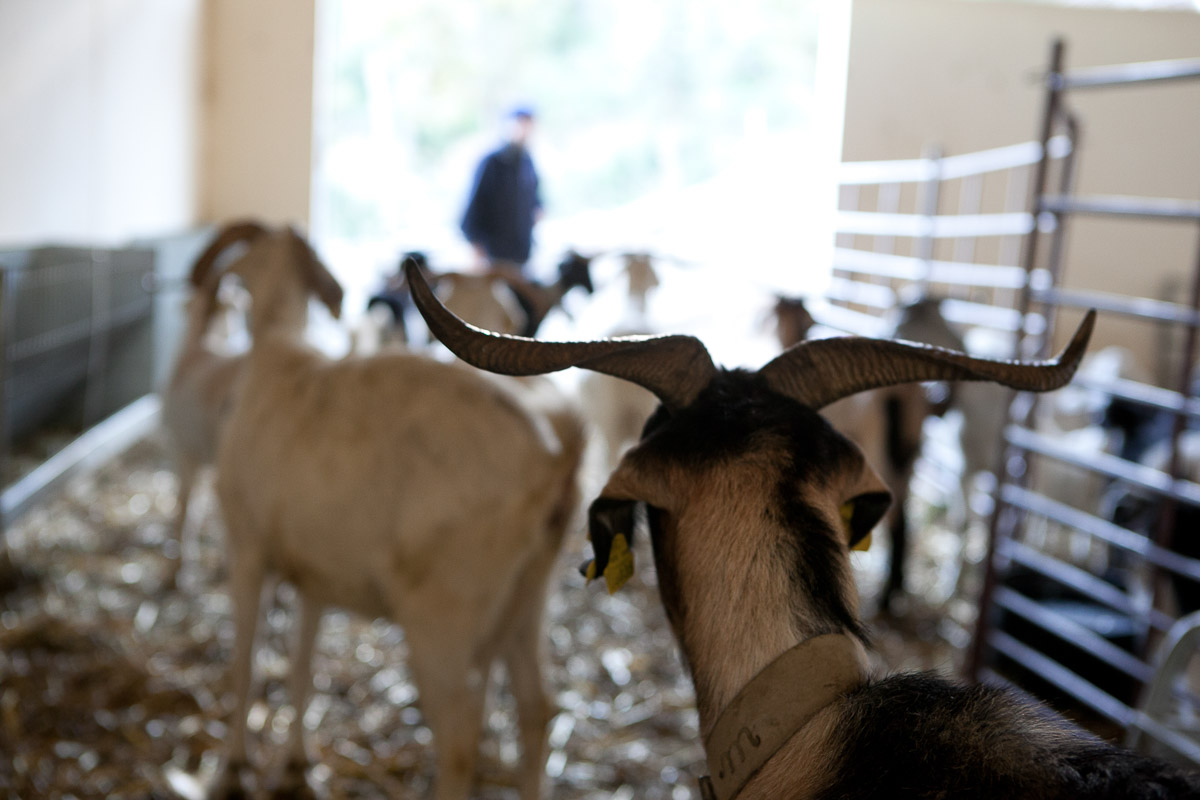 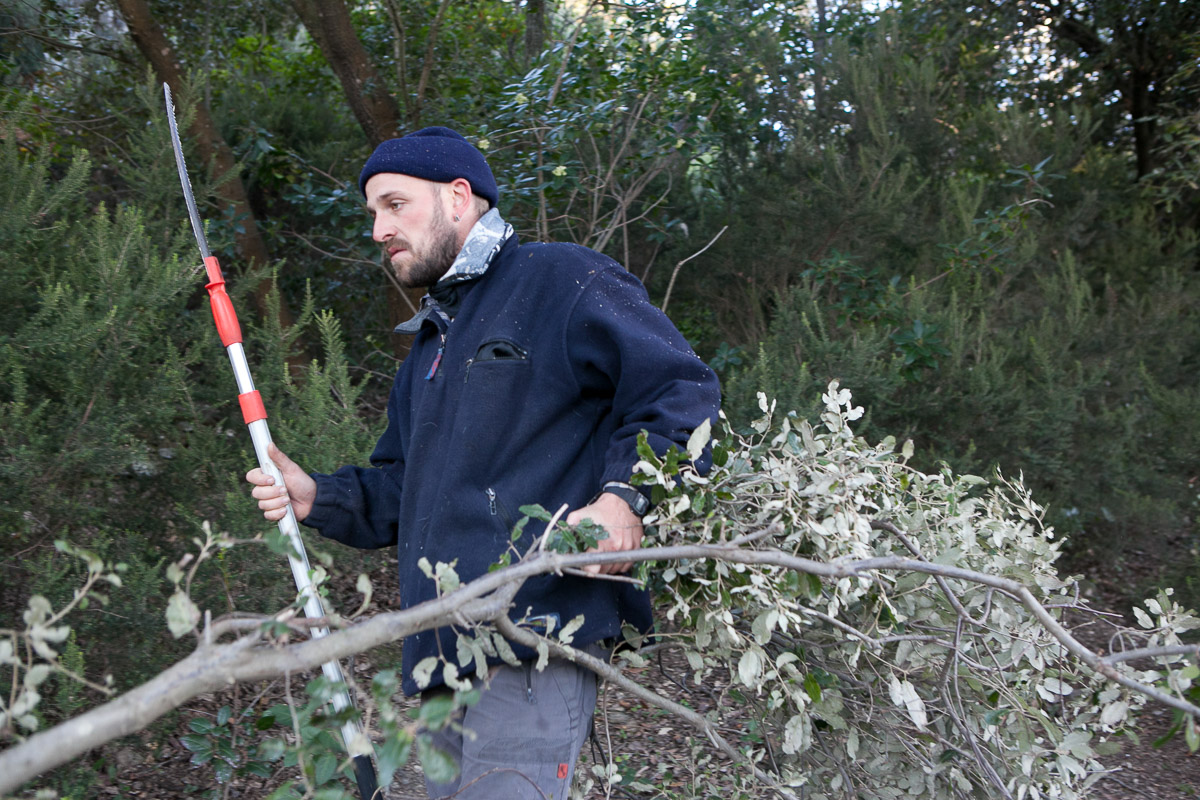 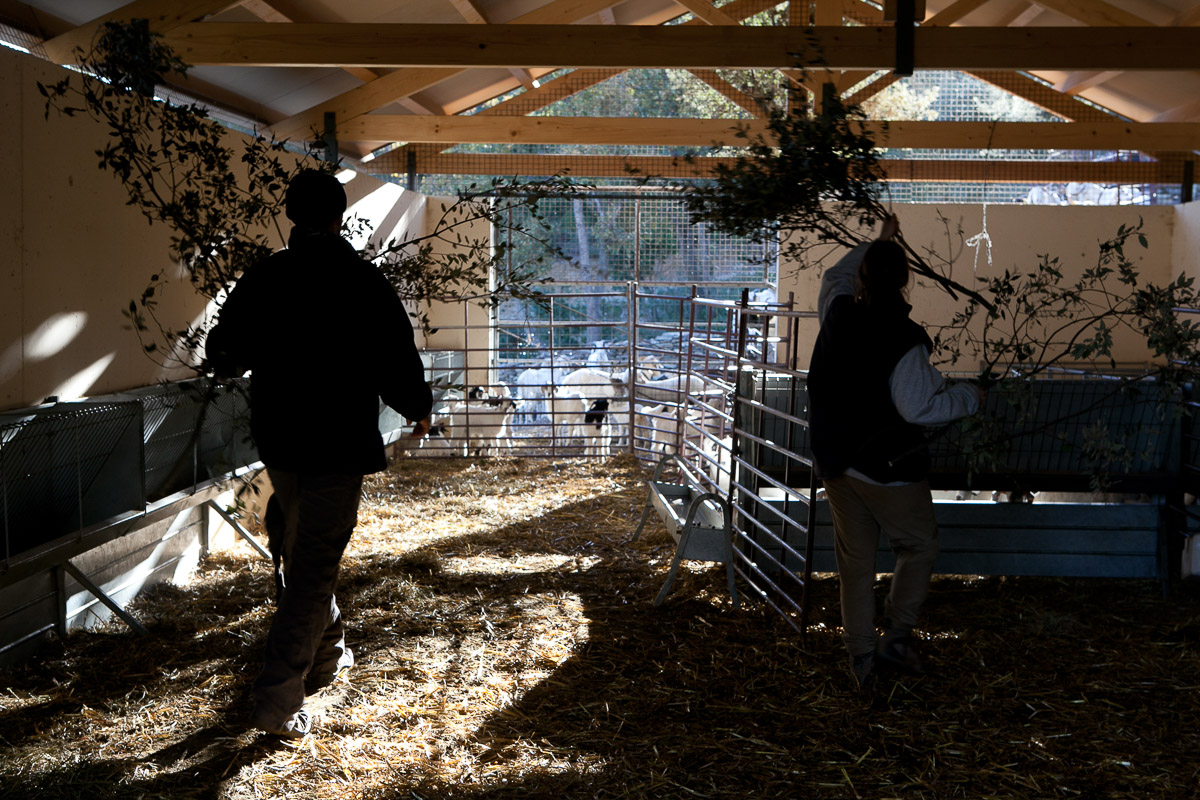 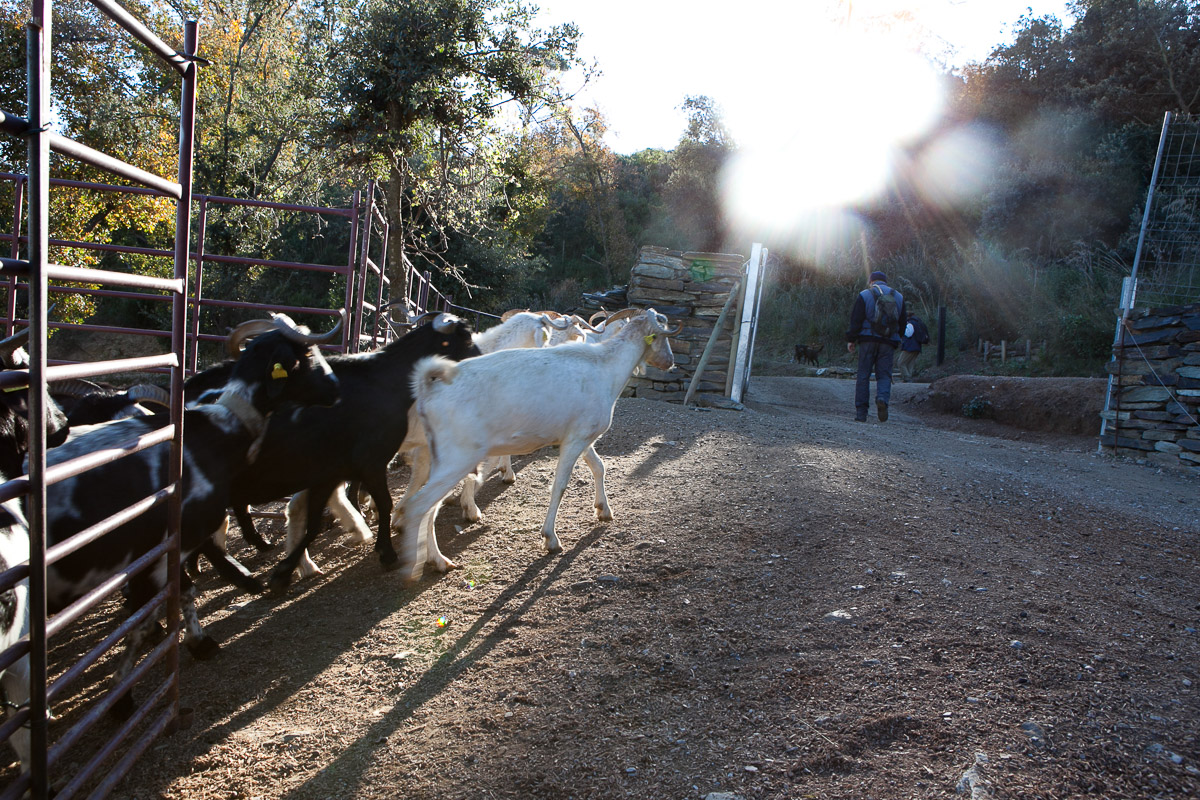 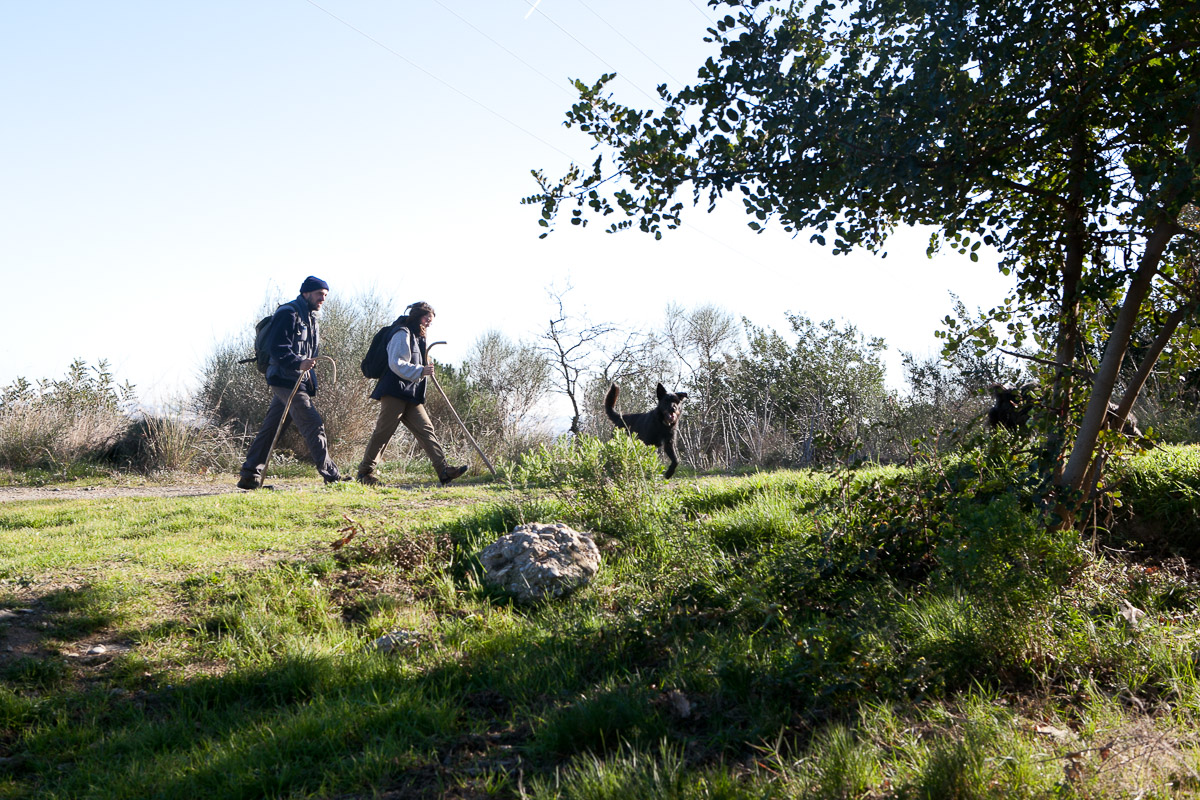 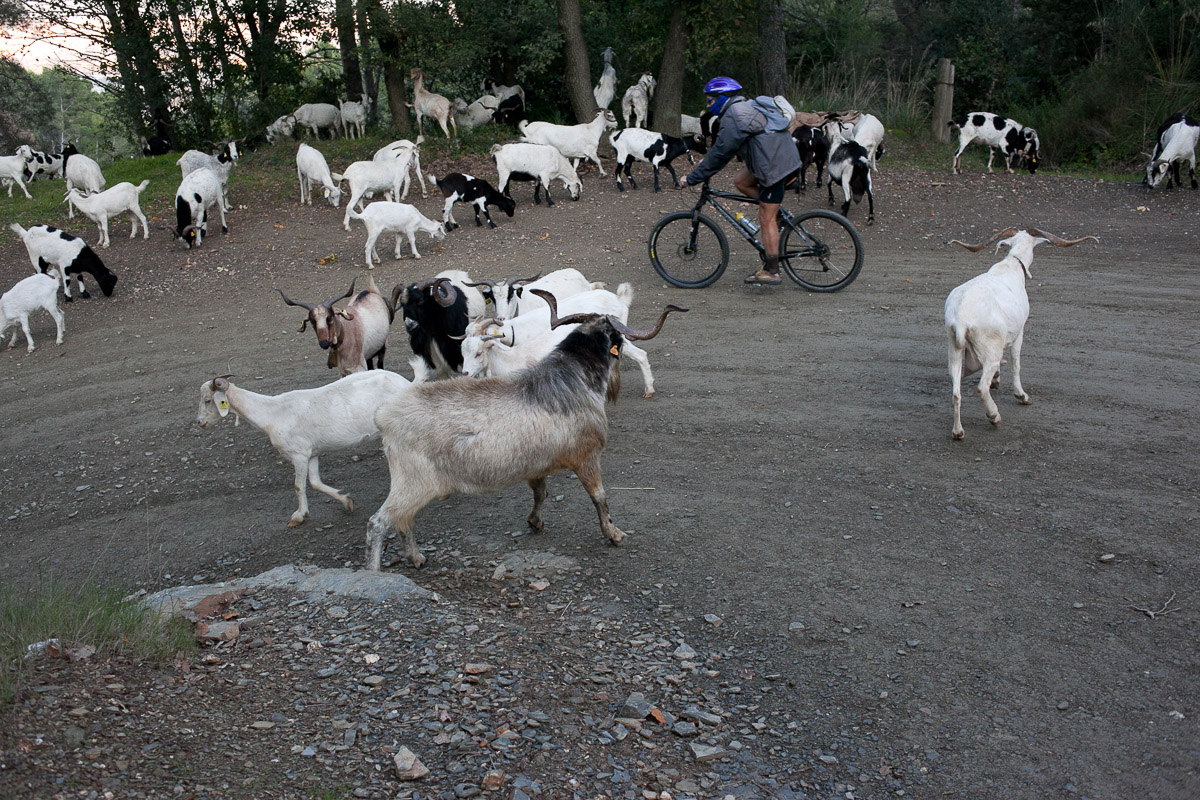 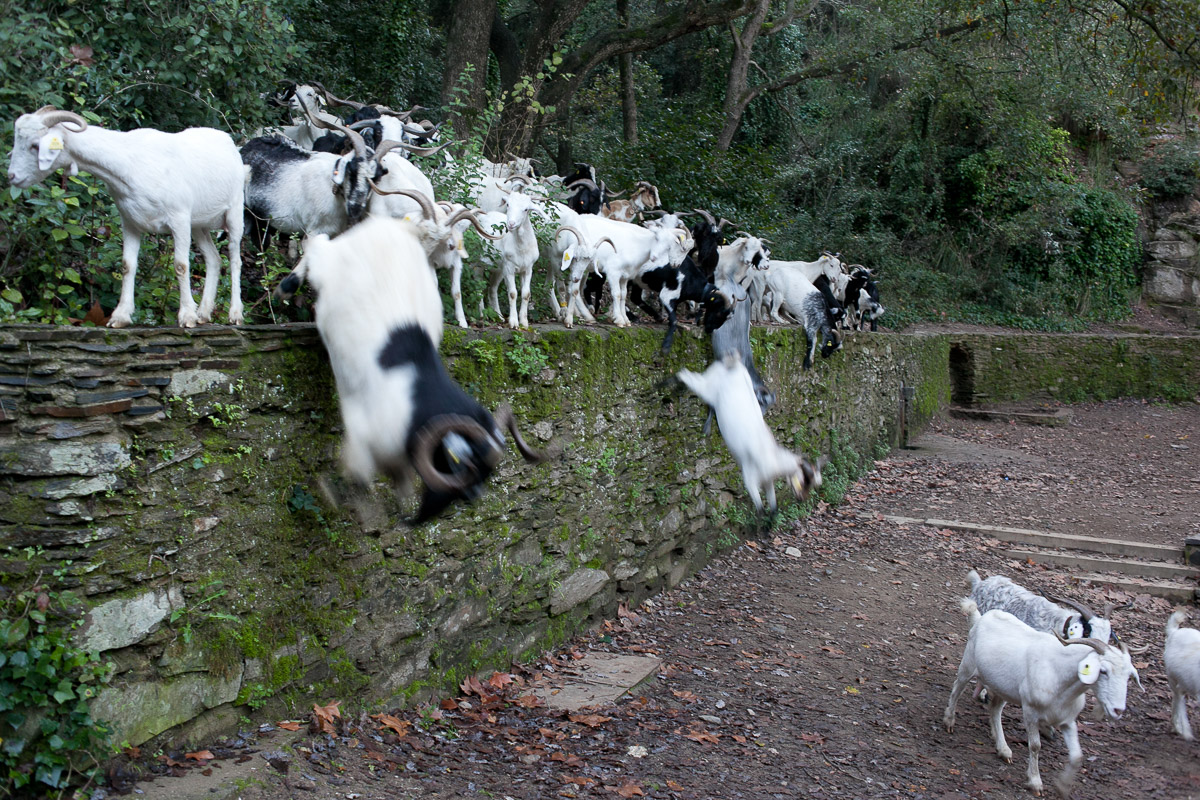 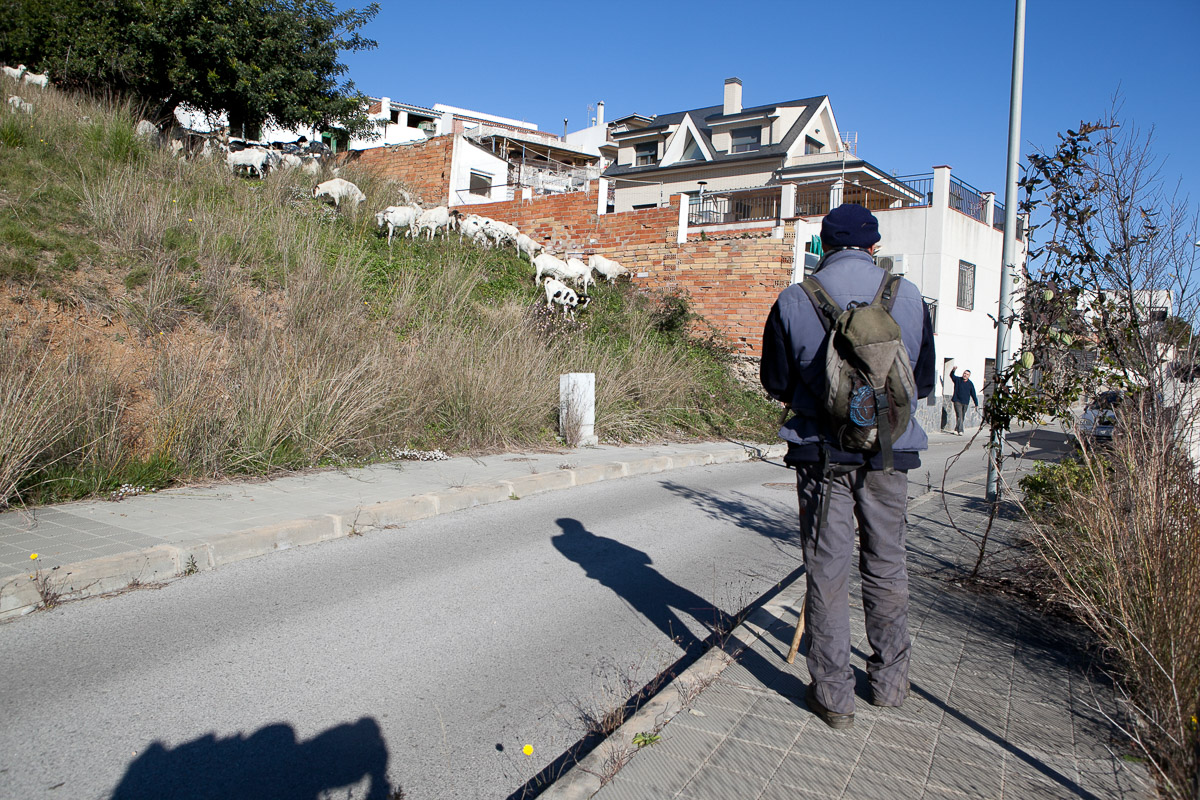 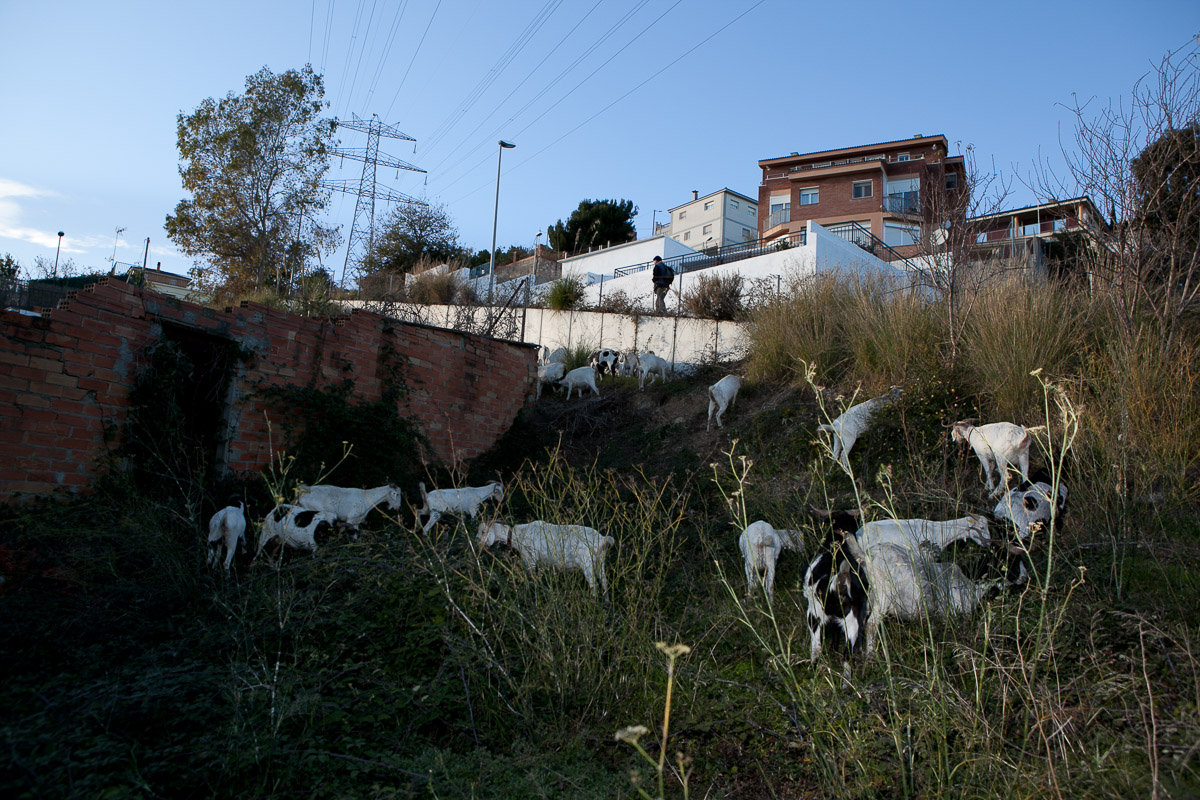 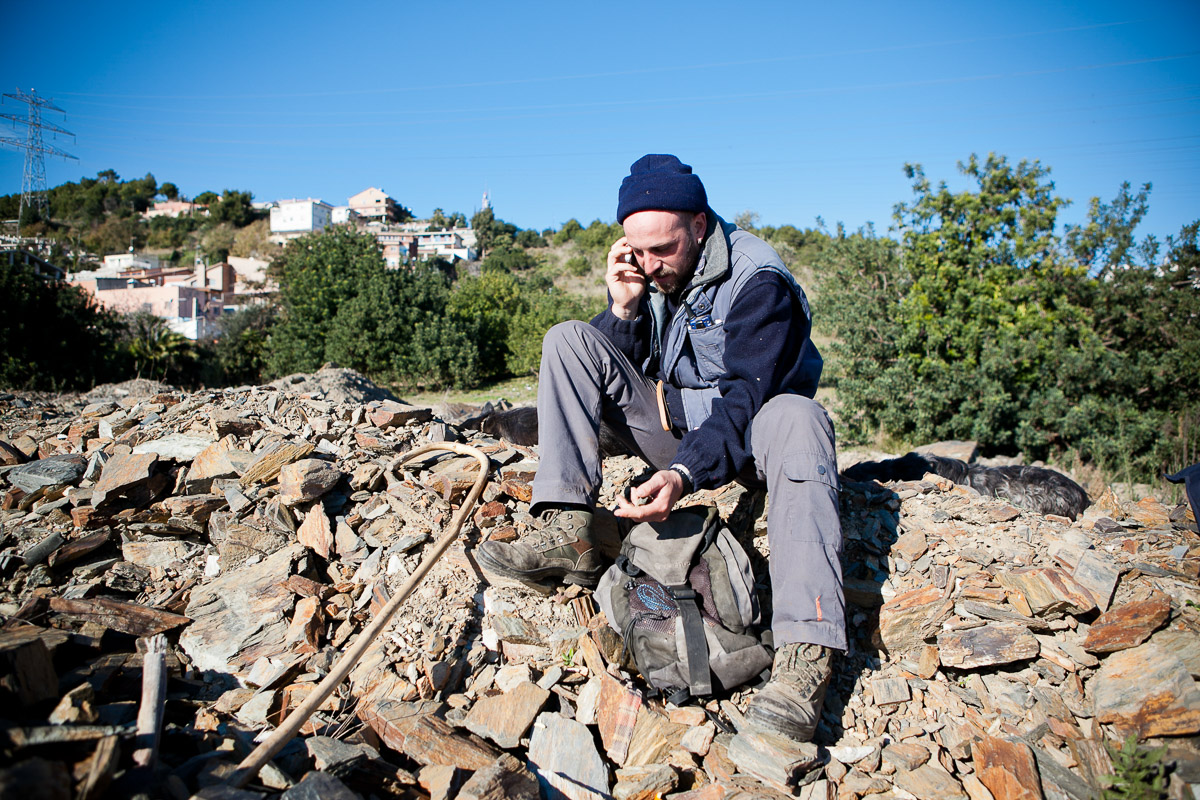 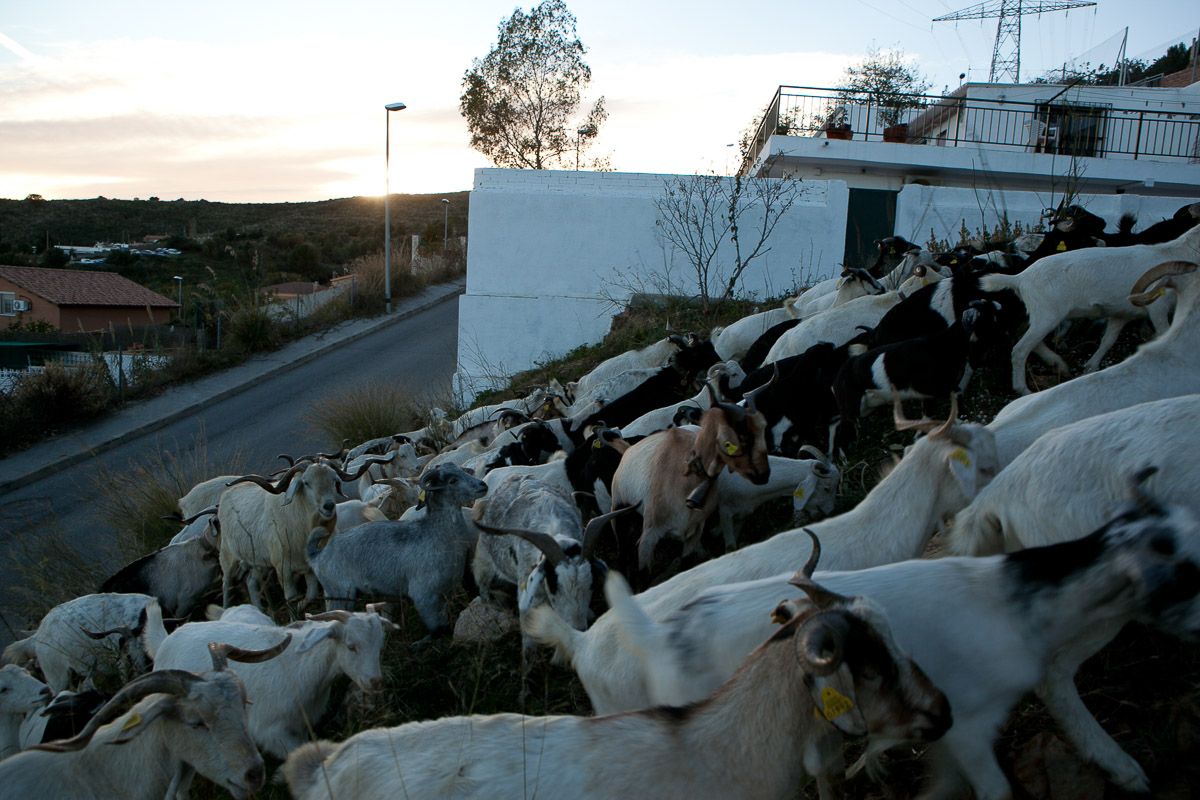 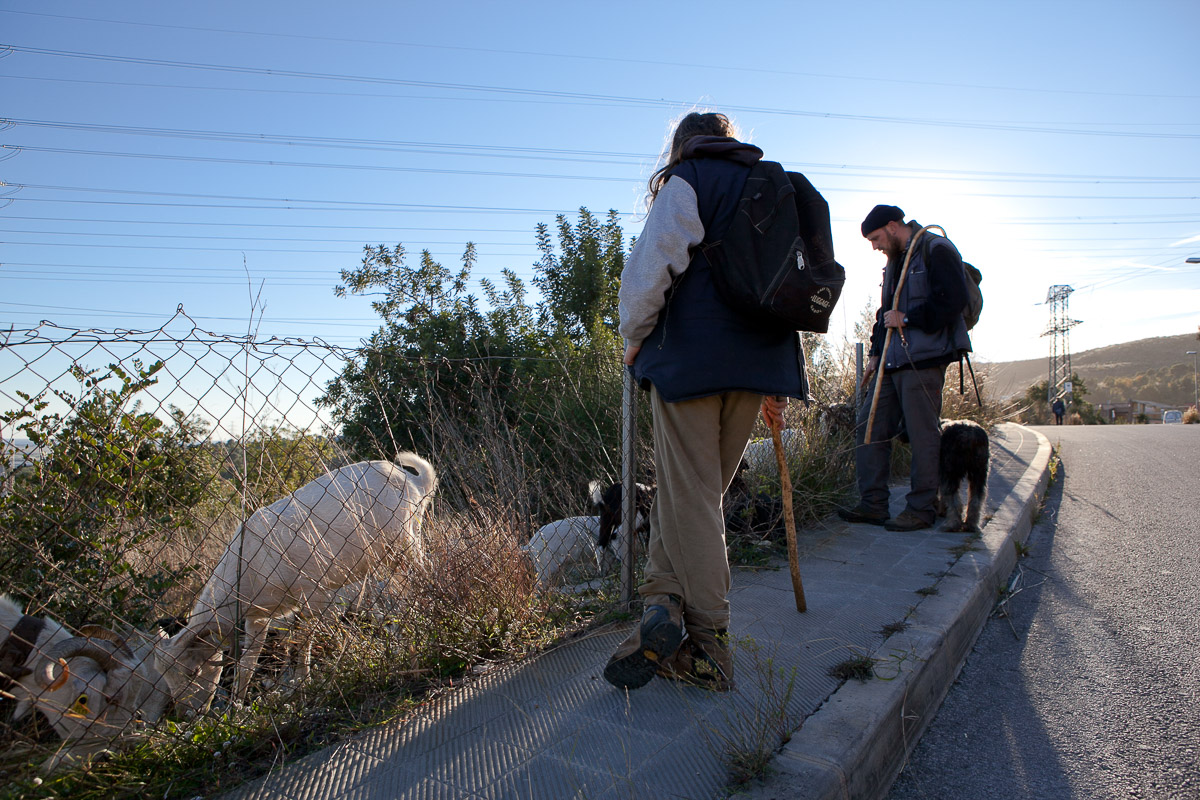 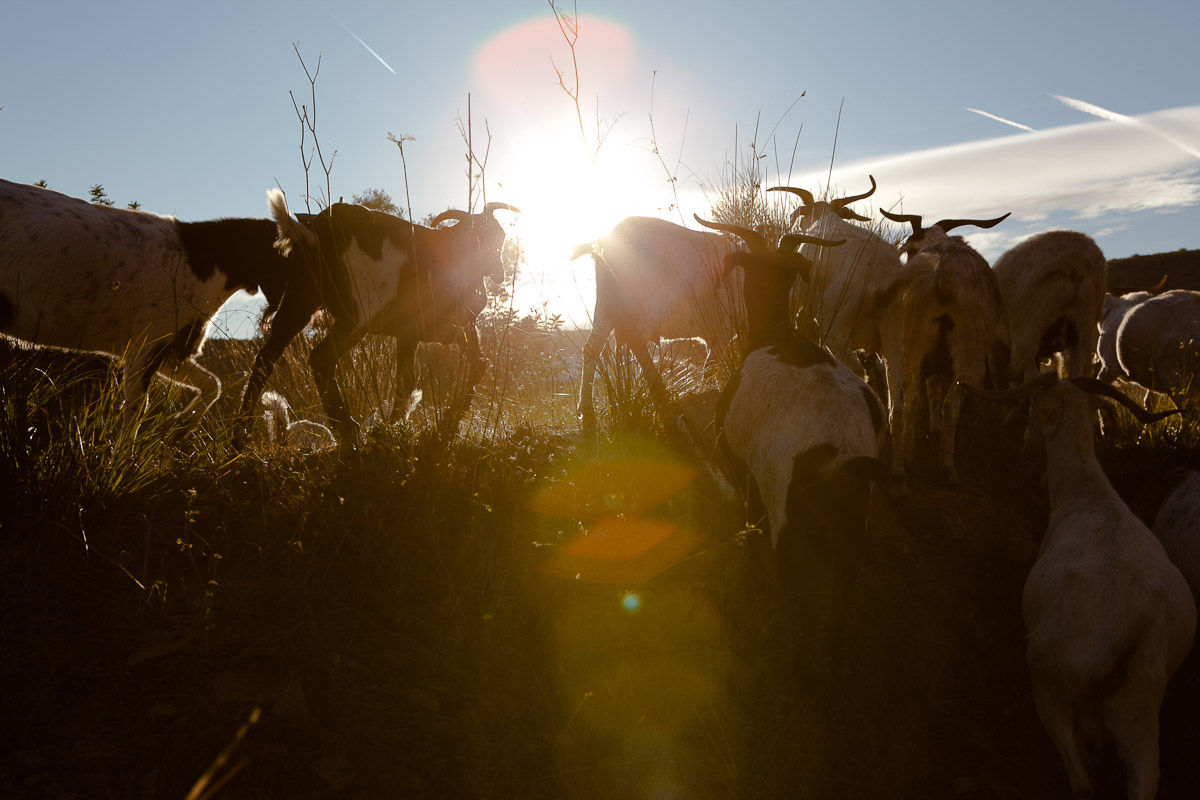 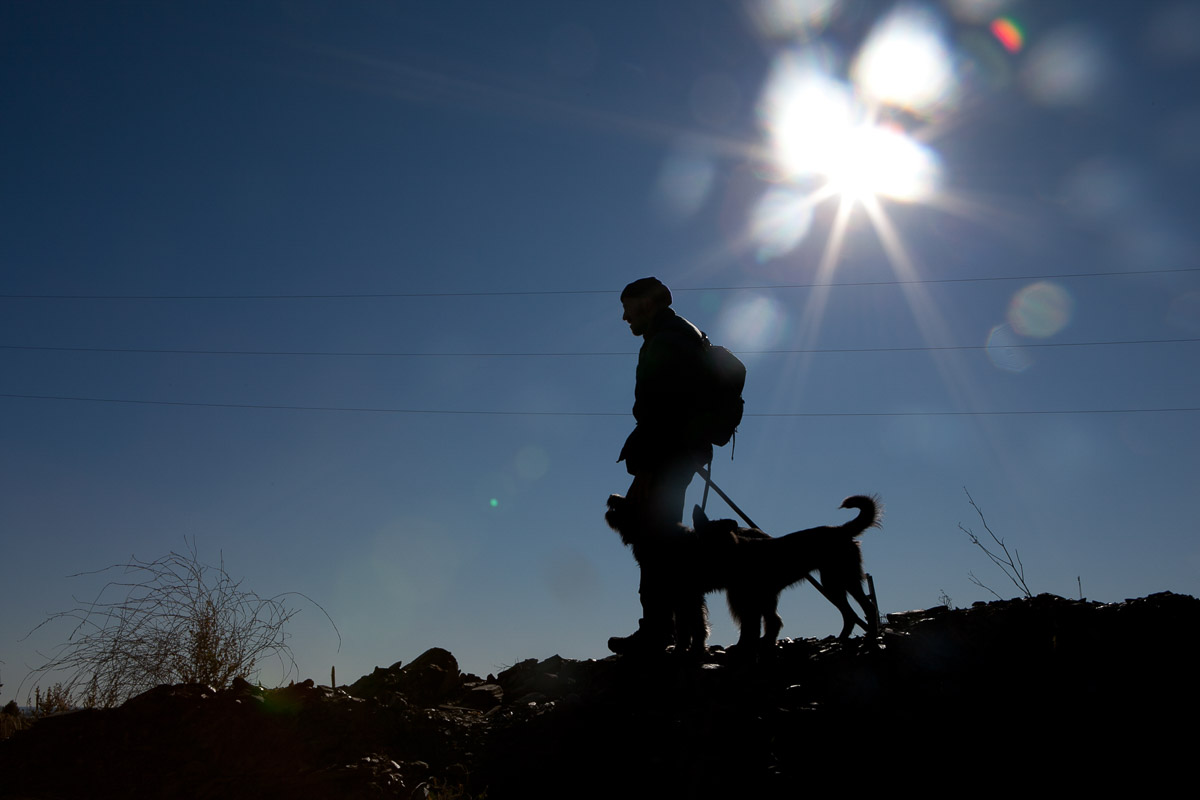 It’s a chilly October night in Valls, a small town in the Catalan region of Tarragona, Pere who everybody knows as Pipirimosca is carrying his last sack of spelt, an old type of wheat he uses to bake his bread, into the bakery workshop, in around 7 hours he will have baked over 60 loafs of smoking fresh organic spelt bread. This cereal has mostly been unused for the last 50 years, for a more productive variety where you get more grains per ear but have more intolerability for celiacs as a drawback. Pipirimosca bakes his bread twice a week at his old family rural house, he also lives there and hosts some wwoofers (an international agricultural volunteering network) for a certain period of time in exchange for some work in the bakery workshop and his permaculture plantation. He belongs to a local organic produce organization called “Gent del Camp” (countryside people) where most of the organic producers in the area are affiliated. Gent del Camp is used for promotional and consultancy activities aswell as seed banking for it’s affiliates. 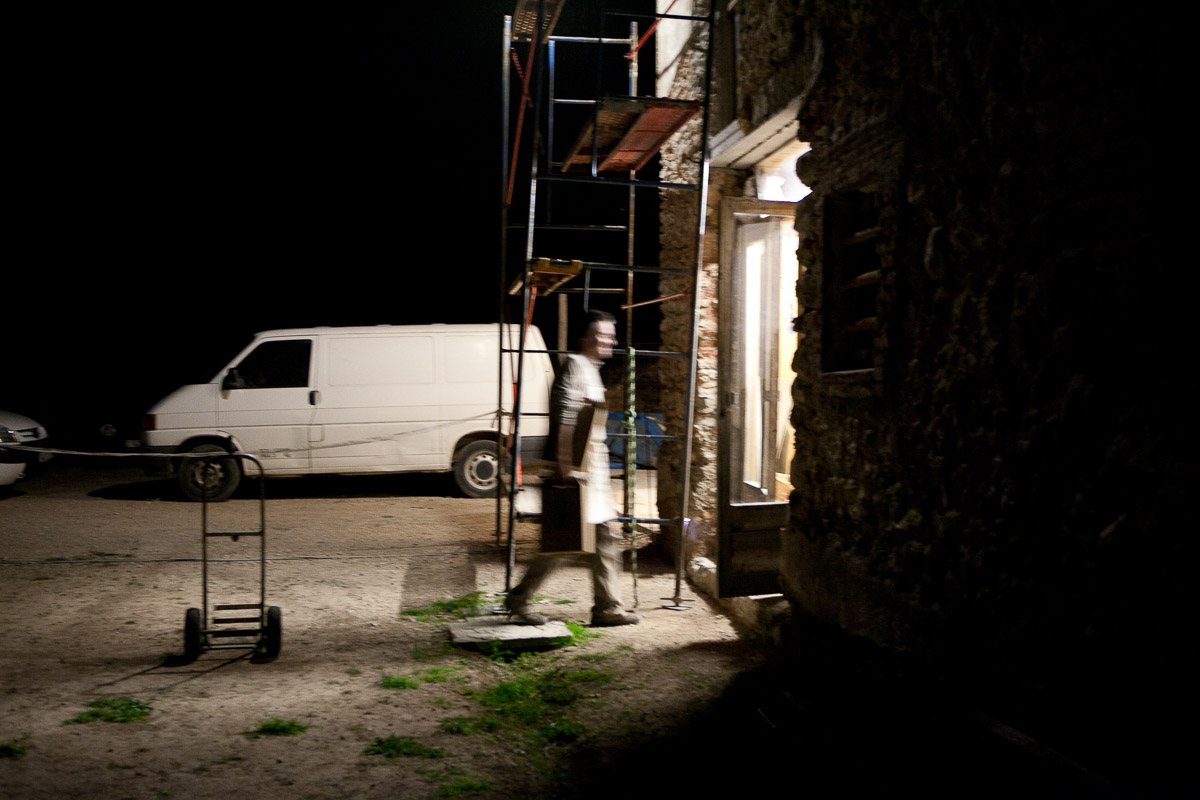 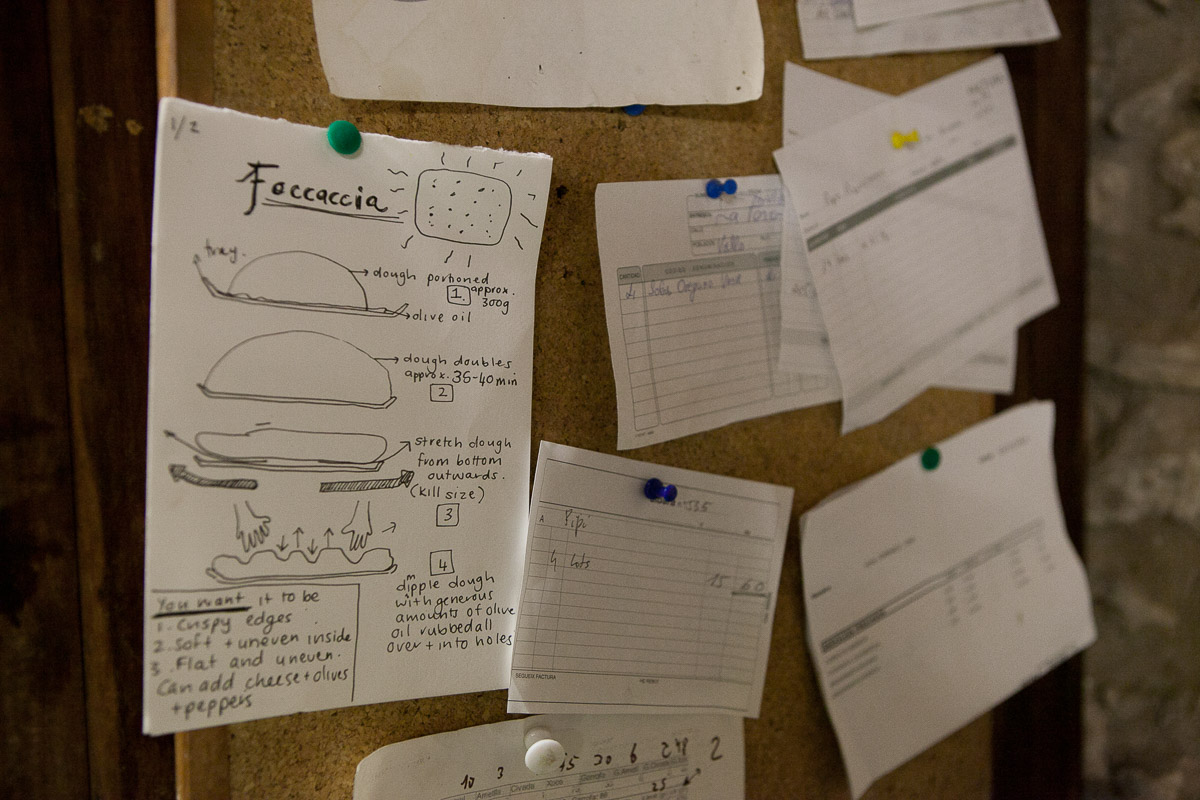 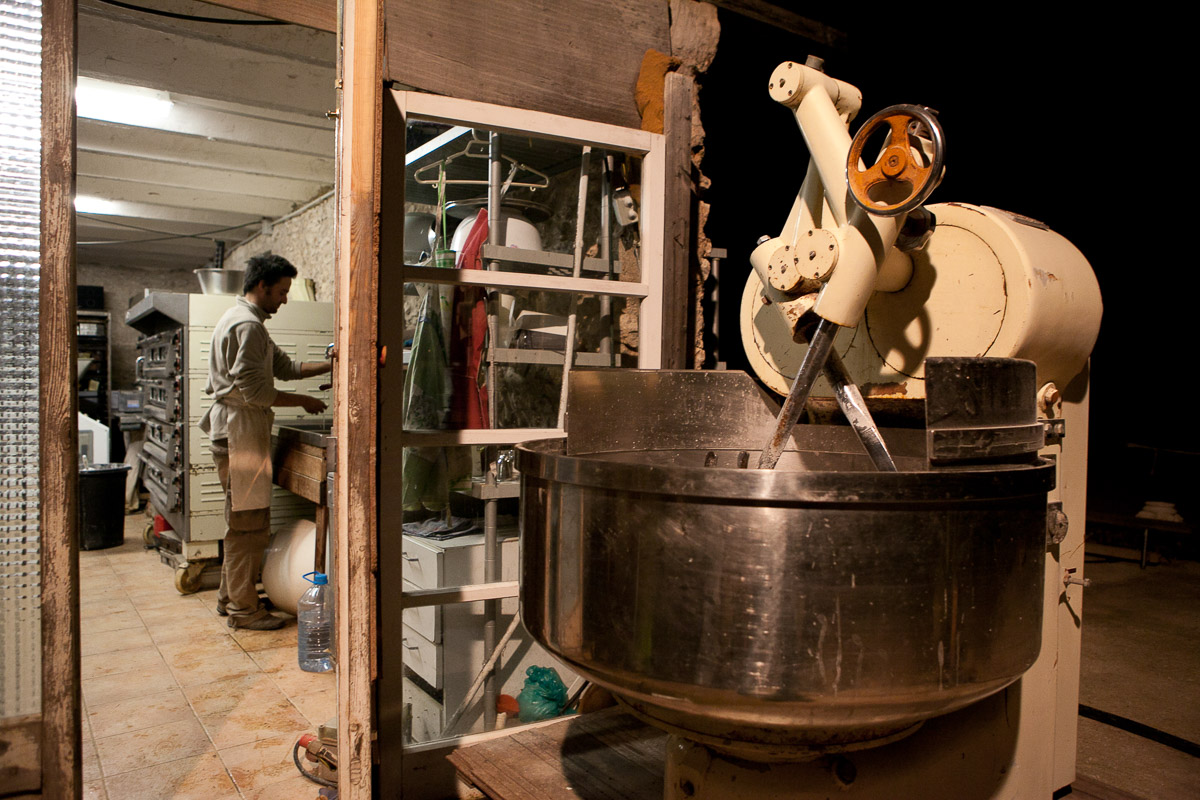 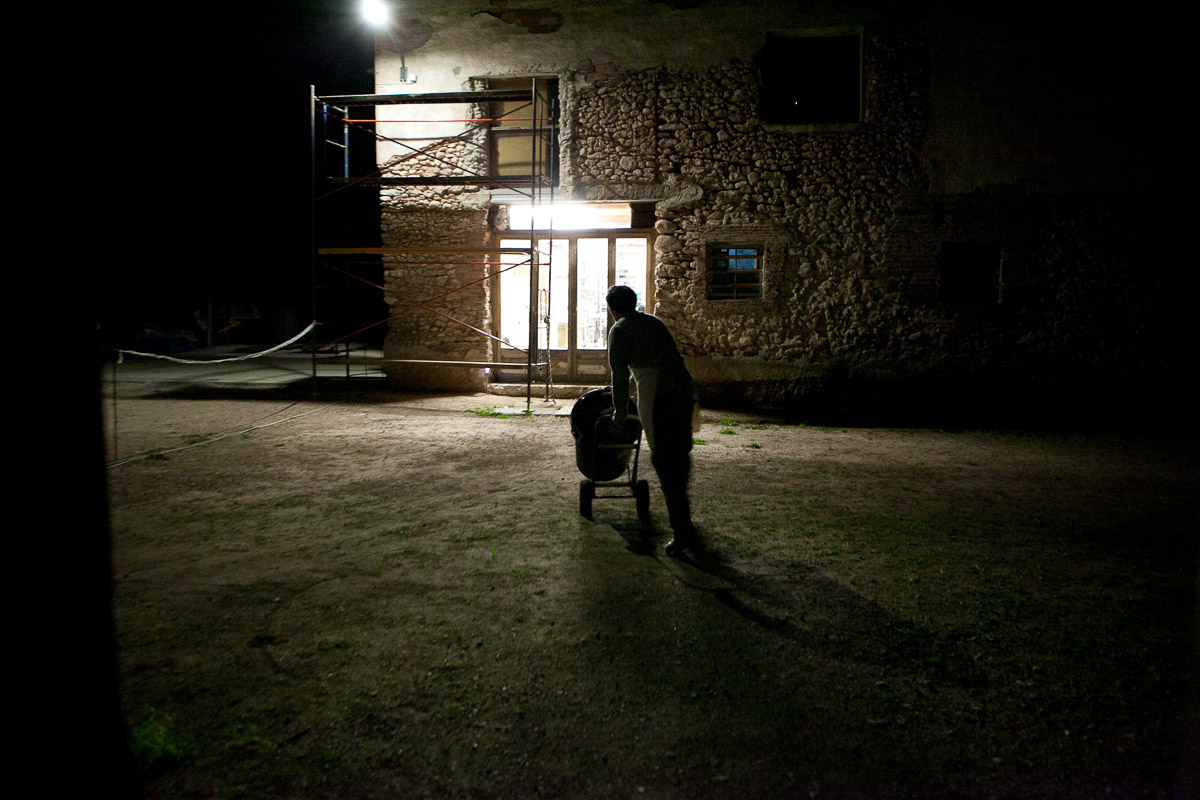 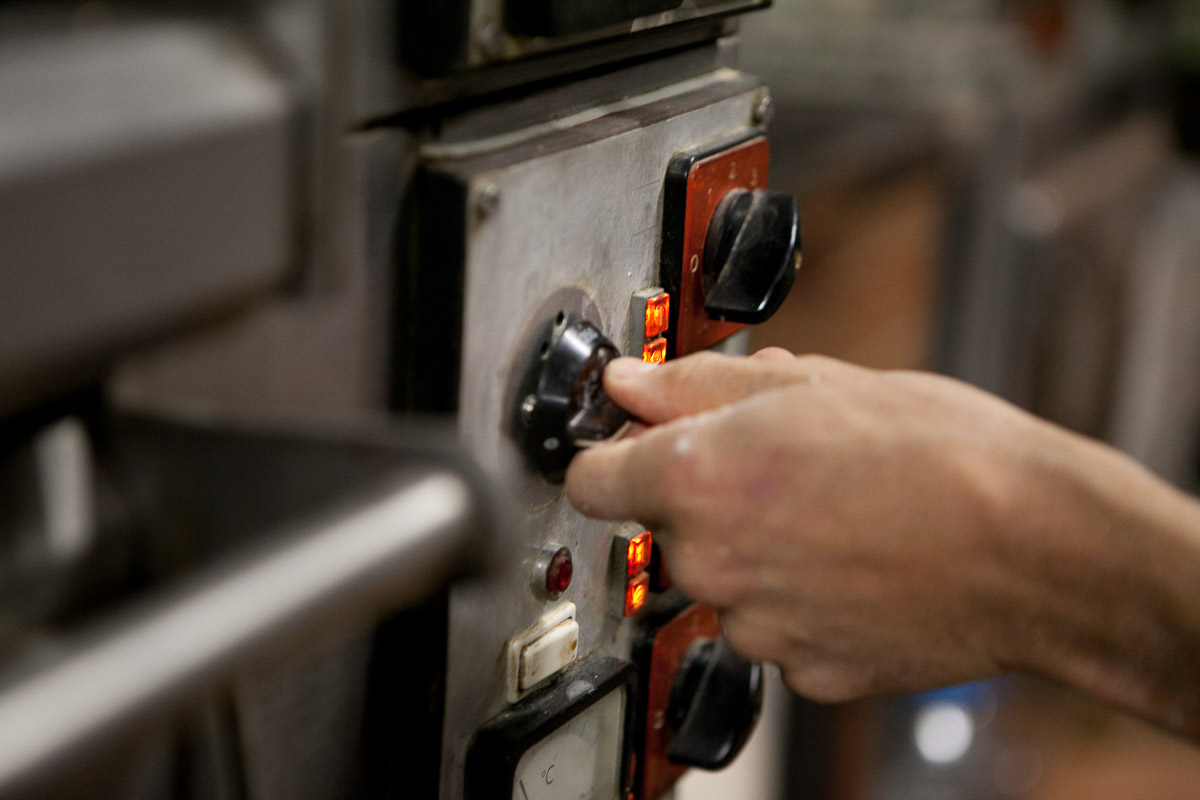 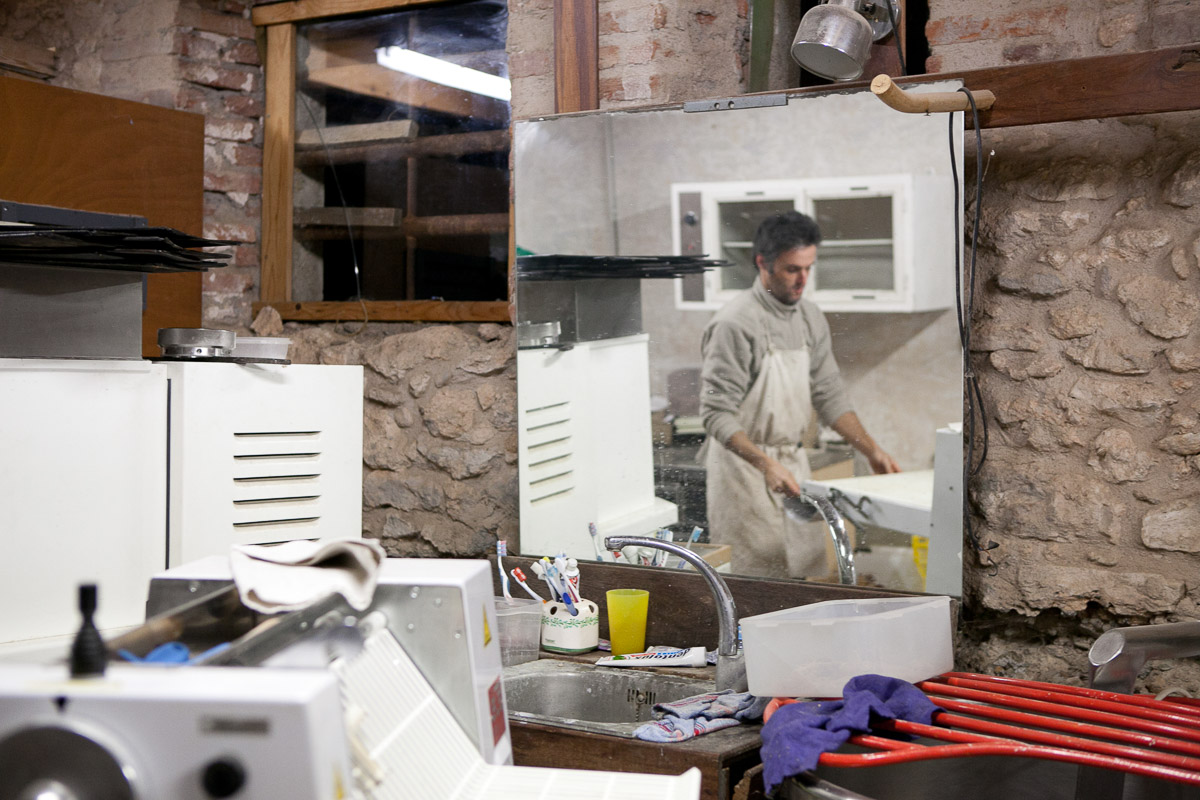 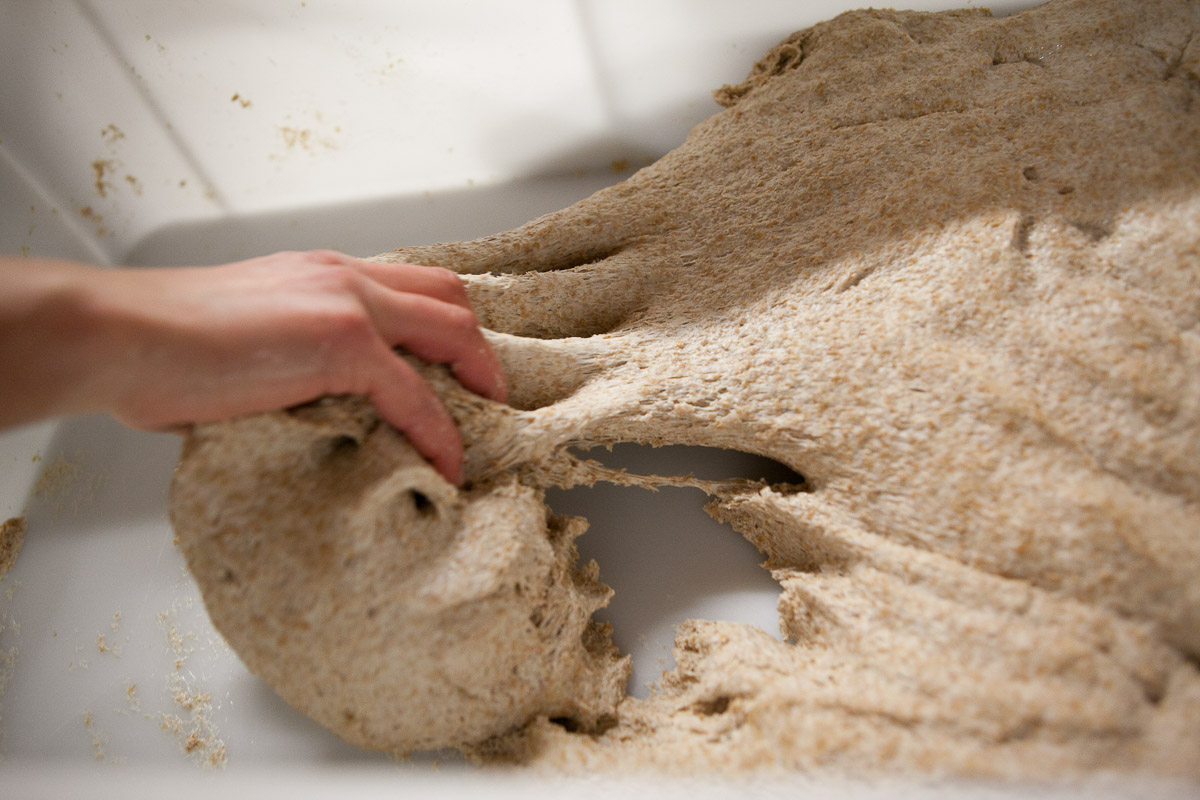 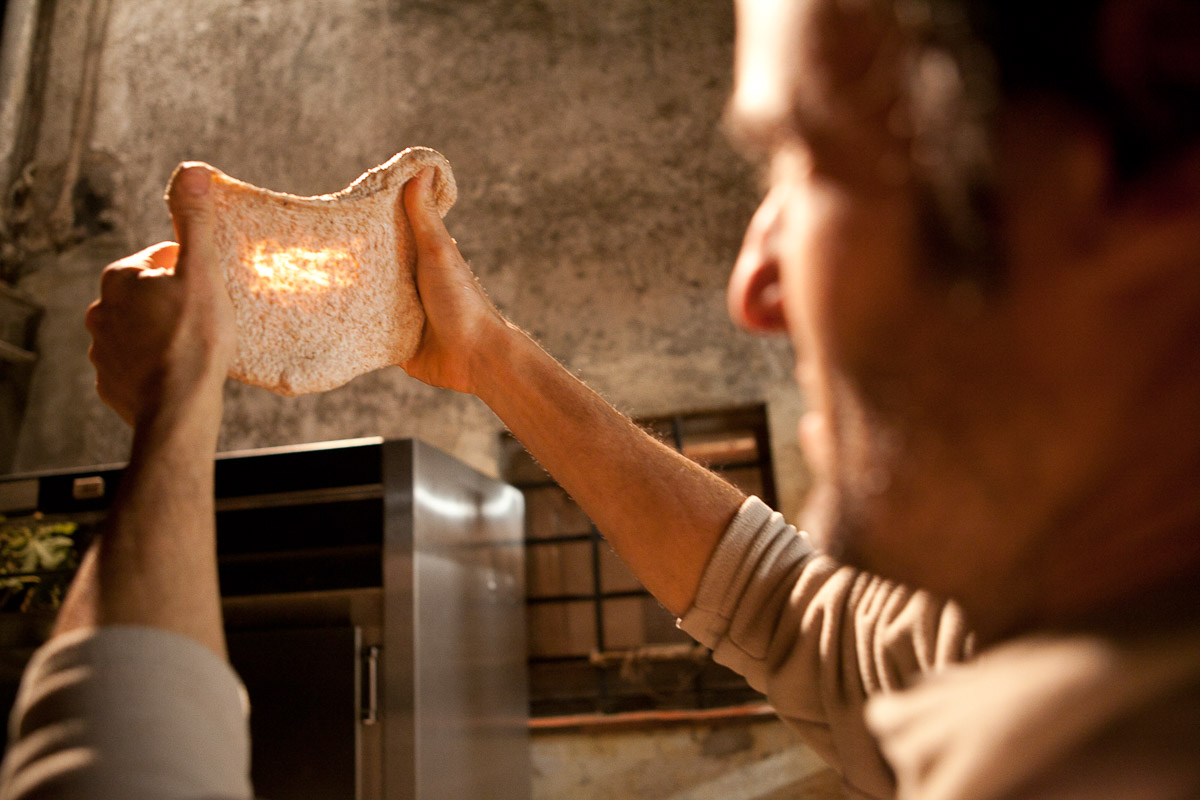 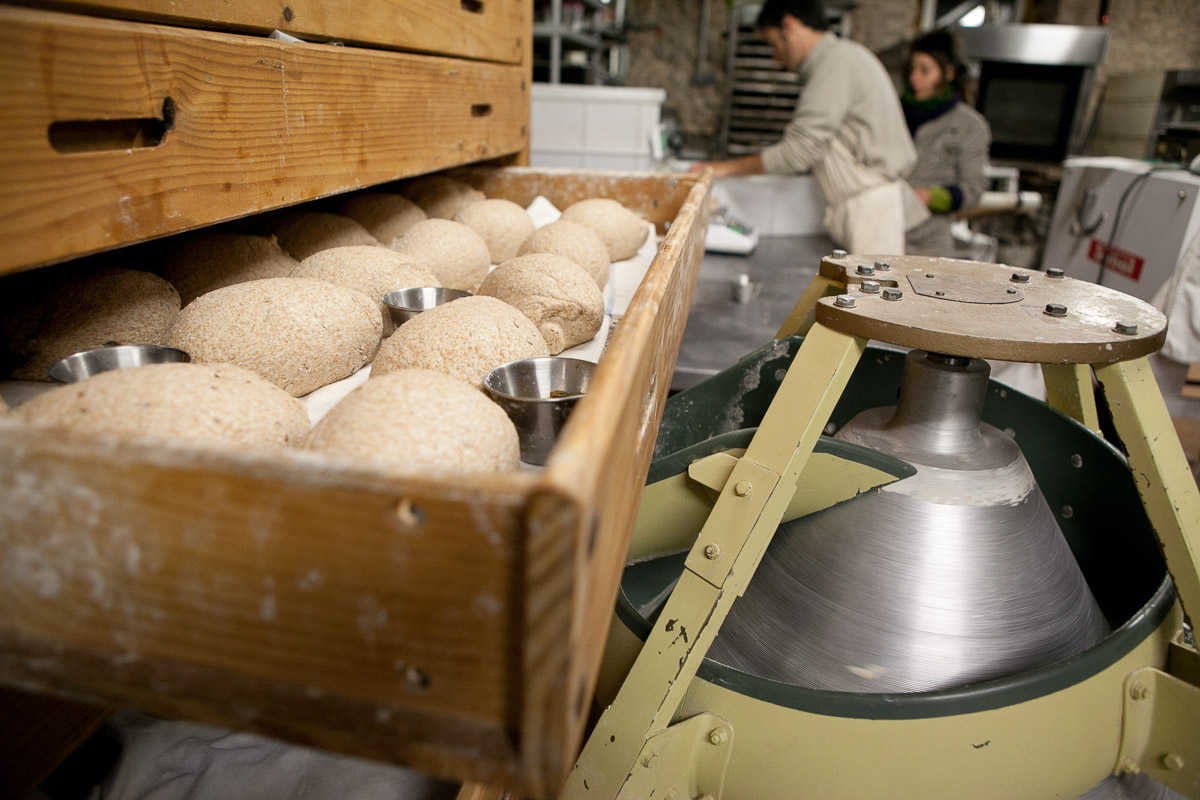 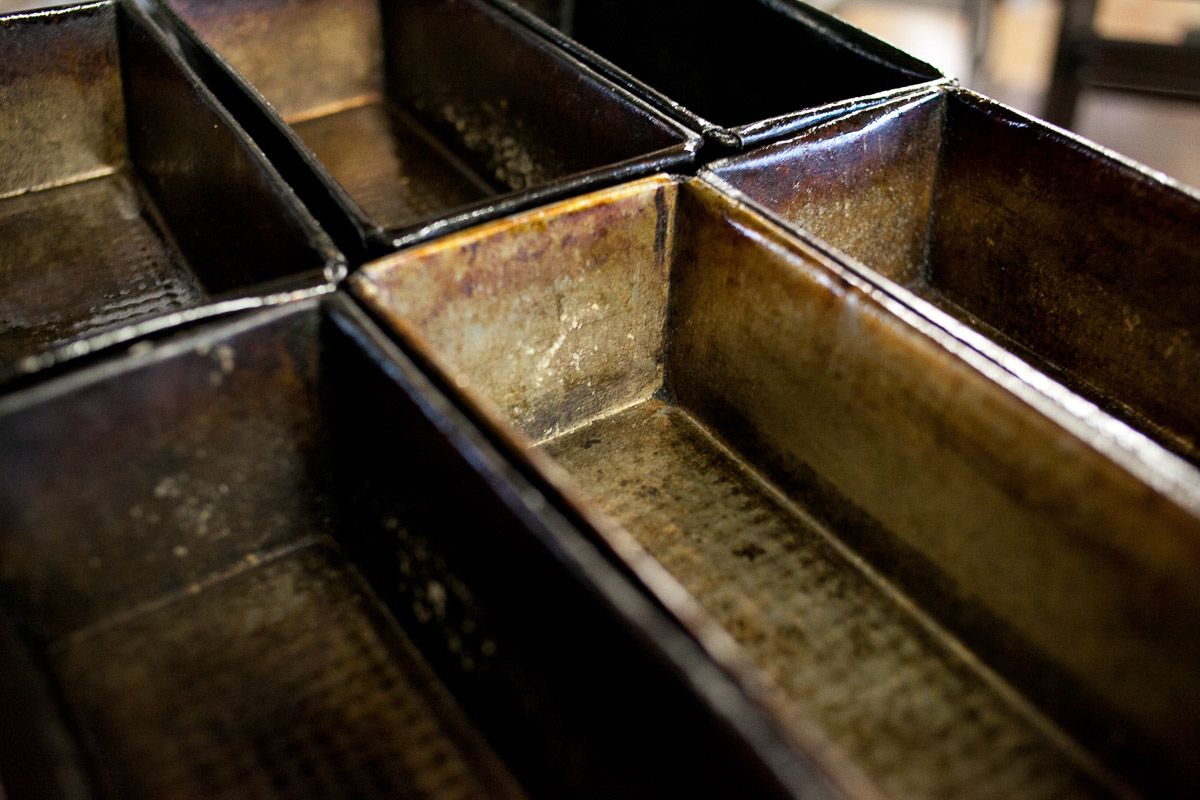 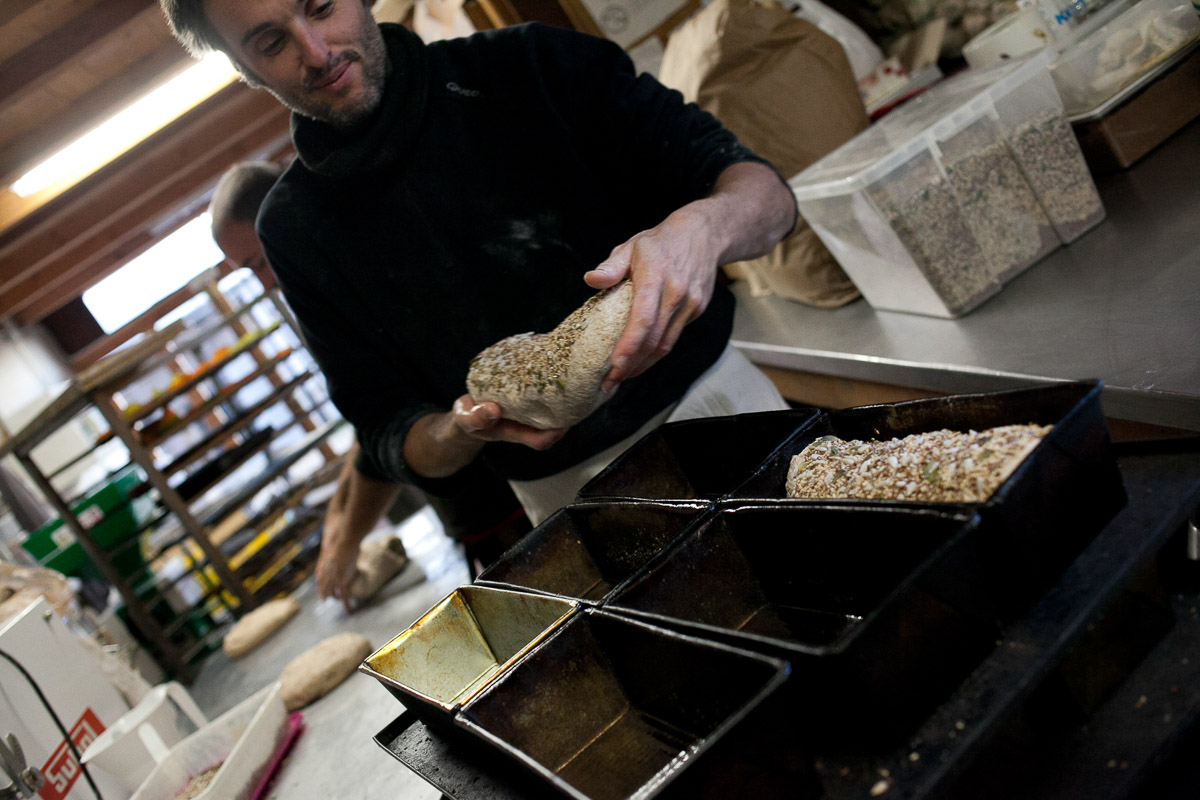 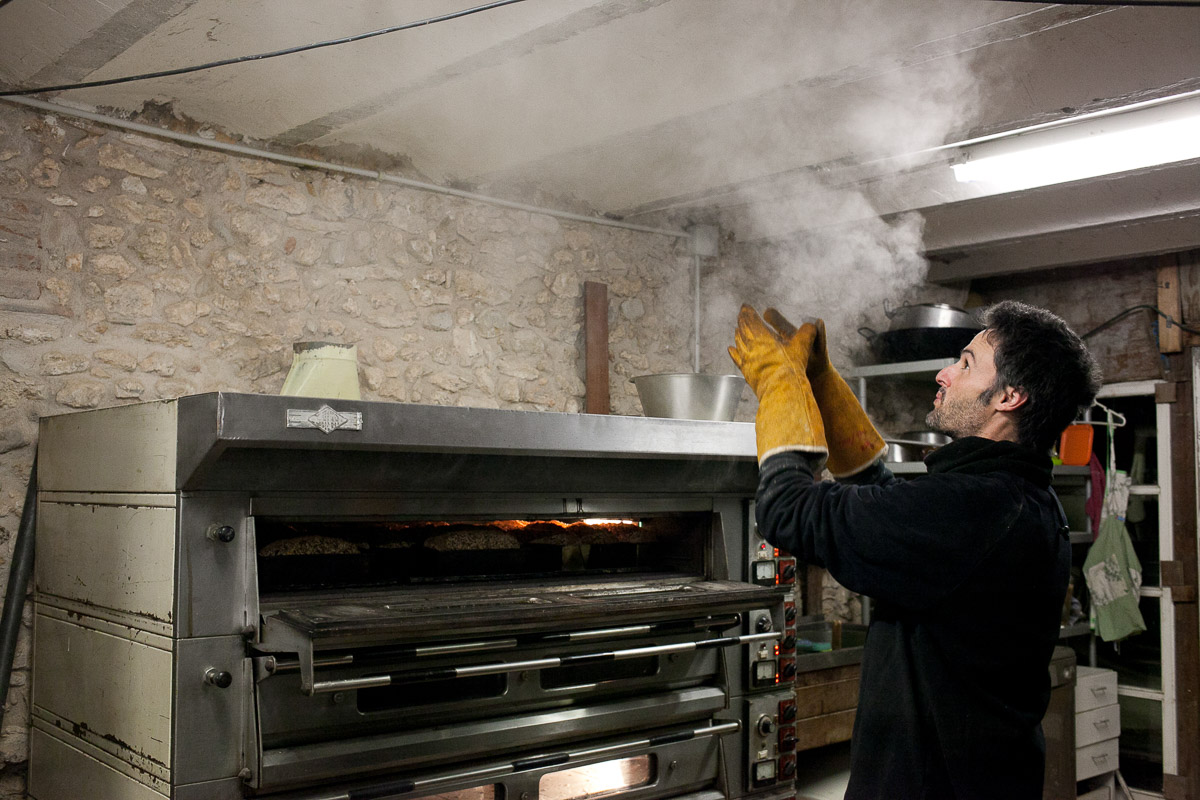 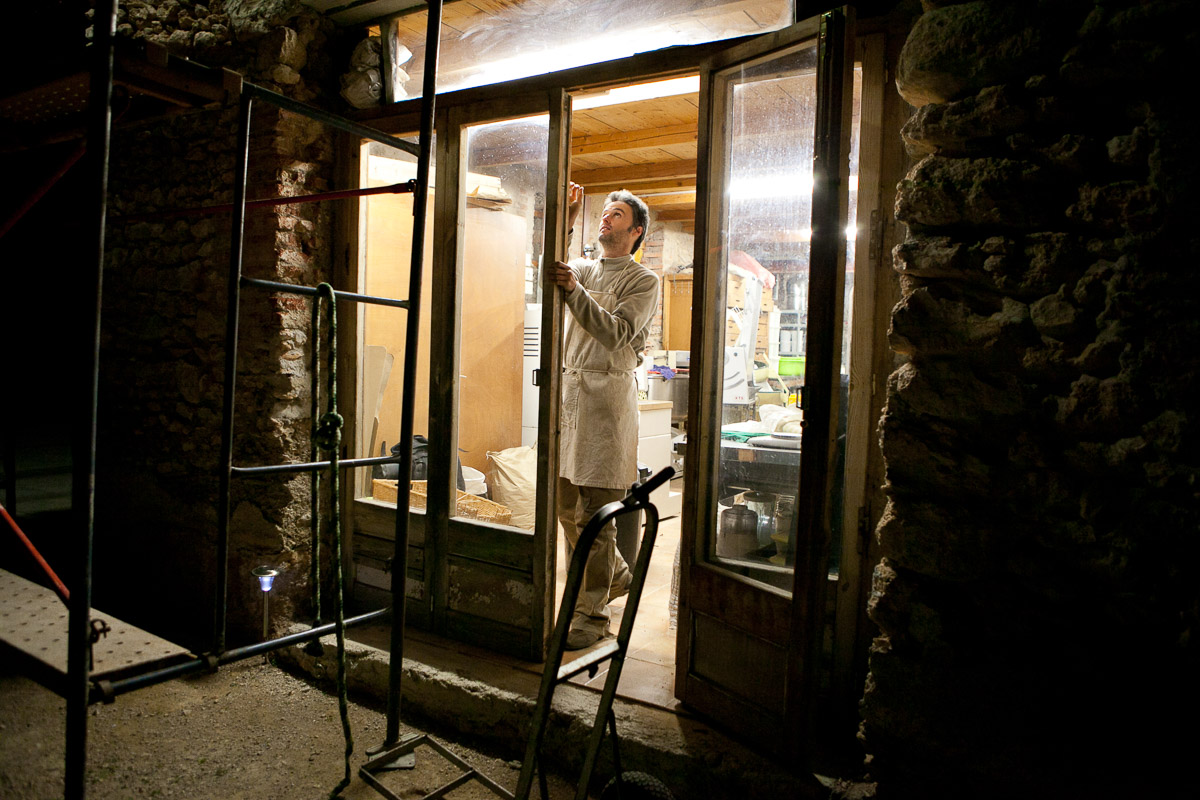