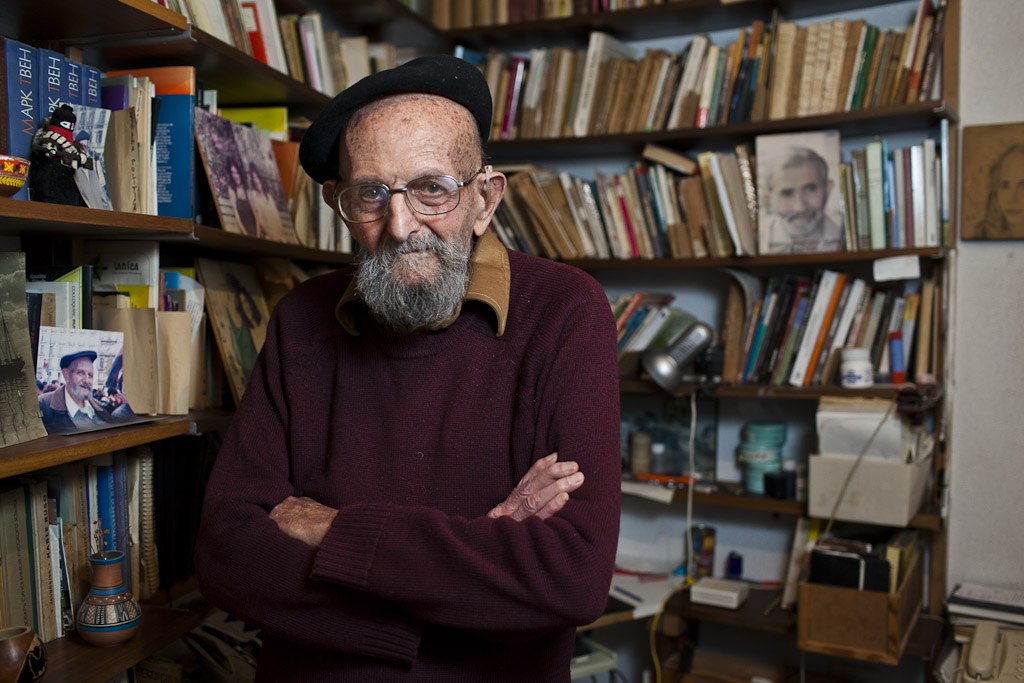 I was really amazed by Rafael’s incredibly bright mind, he’s already 93 and with tones of history over his shoulders, born in Madrid in 1921 and emigrated to Uruaguay with his family at a very early age, just to come back to help the republican side of the civil war when he was just 17. After the war and back to Uruguay he funds a metalurgical cooperative (COPRU – Cooperativa Obrera de Producción del Uruguay) and goes to the former Union for some time where he meets his wife. Once again back in Uruguay he helps MLN Tupamaros in the production of granades. He is then incarcerated and sent bak to Spain in a forced exile to Barcelona, where he actually lives. Not so many people can live up to that.