Some of the photos I did for the feature story on the Weekend edition of the Cambodia Daily.

USA is moving its aid to demining and unexploded shells deactivation from the West part of Cambodia to the East. This is a political movement since there ara far more landmines and unexploded shells still active in teh West than the East, but since their carpet bombing in the 70’s were done within the Vietnam border territories they want to clear that now, although it is far more needed in the West, were more survivors are emerging every year due to the large number of war detritus in the area mostly in Battambang close to the border with Thailand. 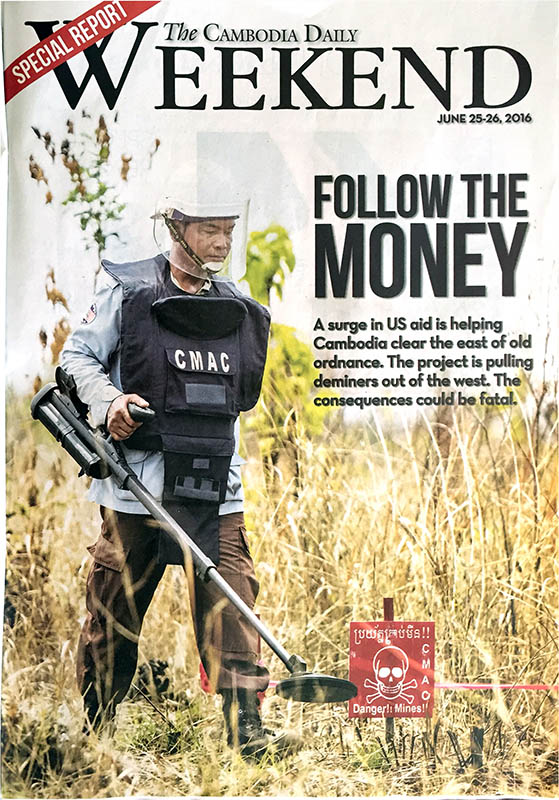 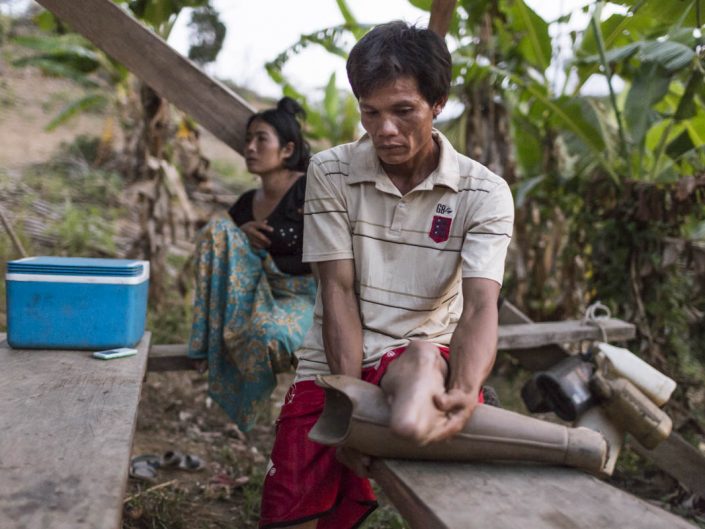 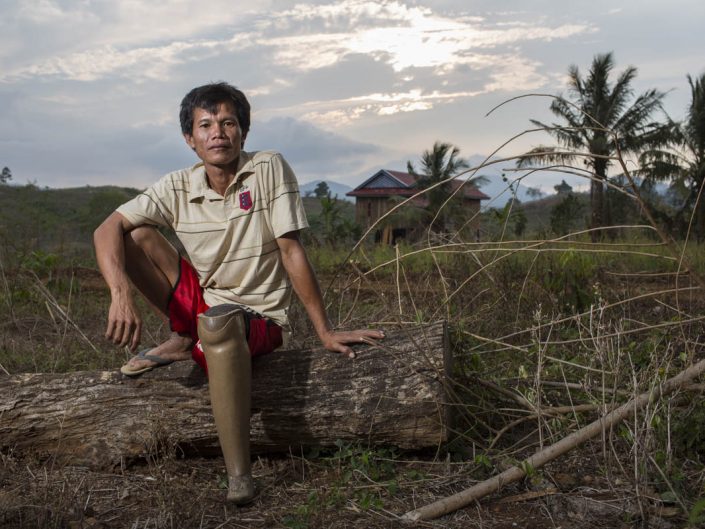 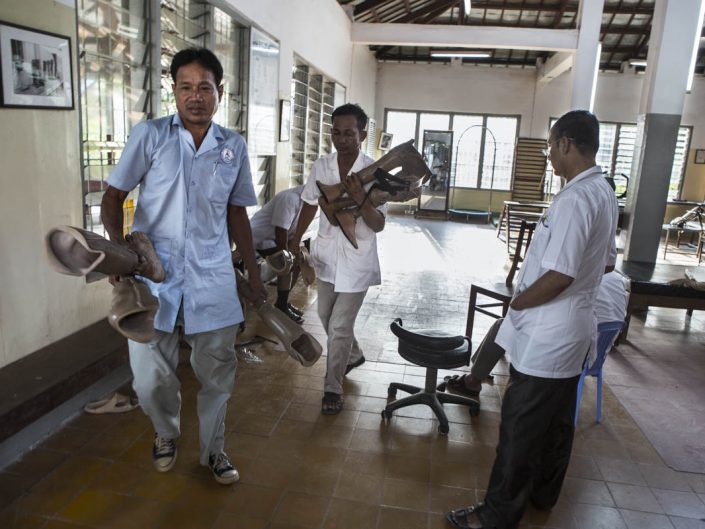 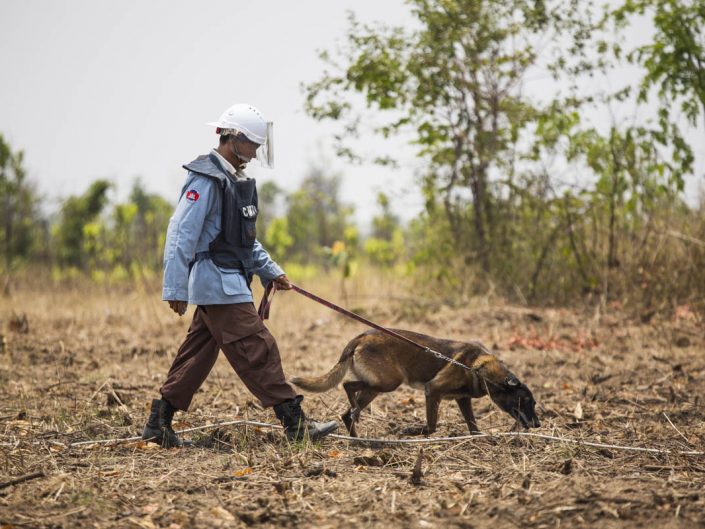 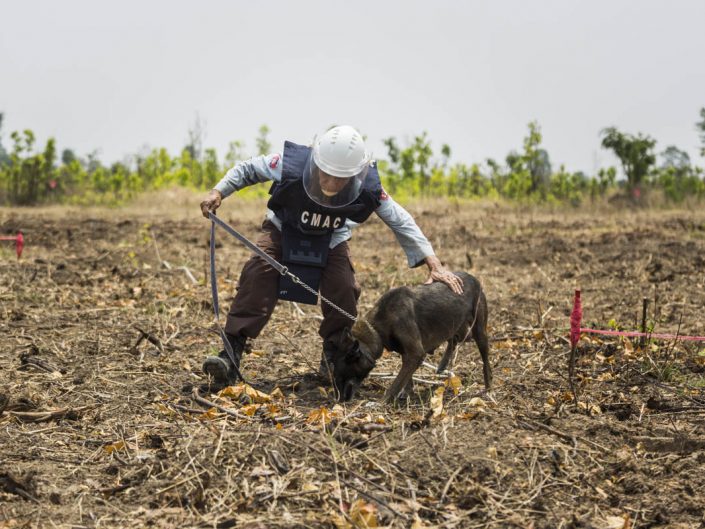 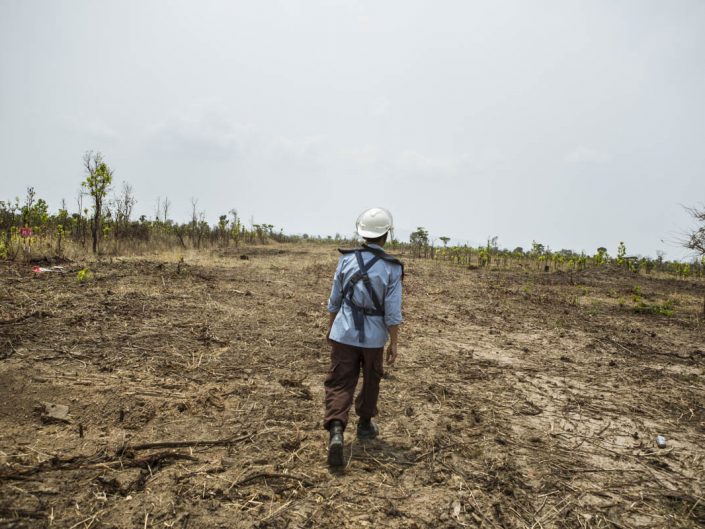 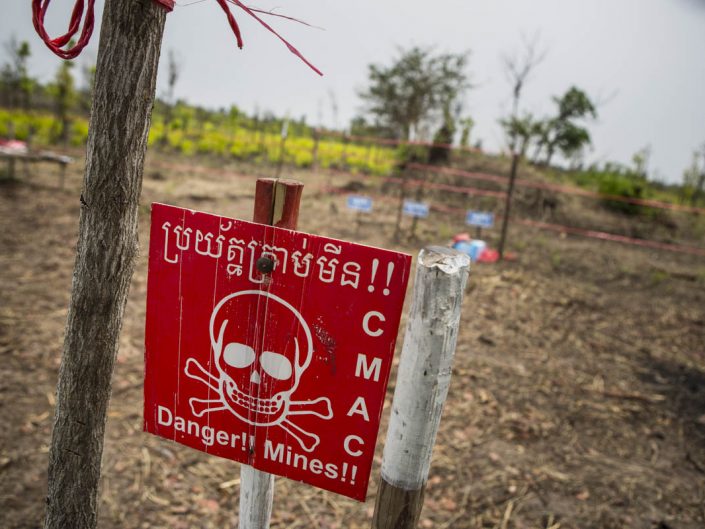 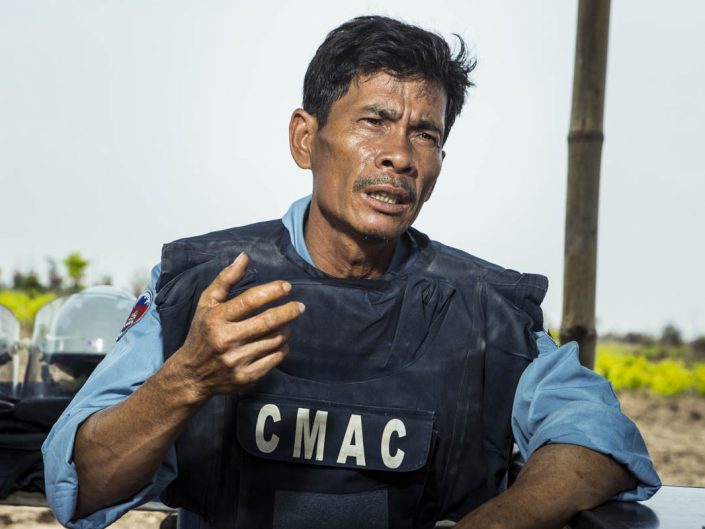 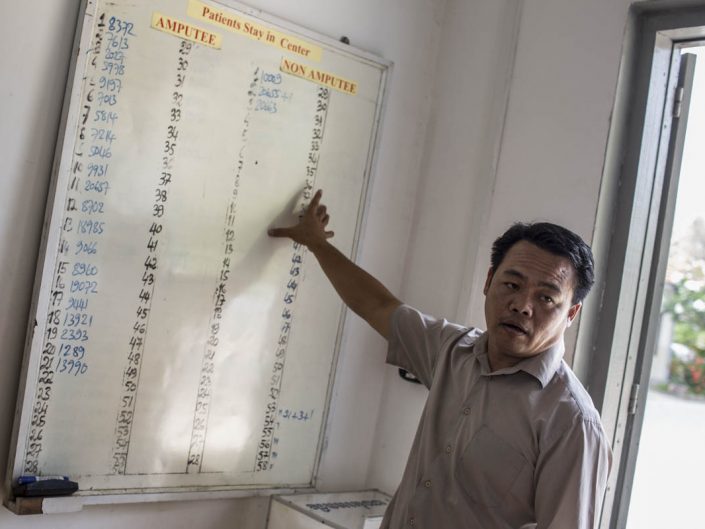 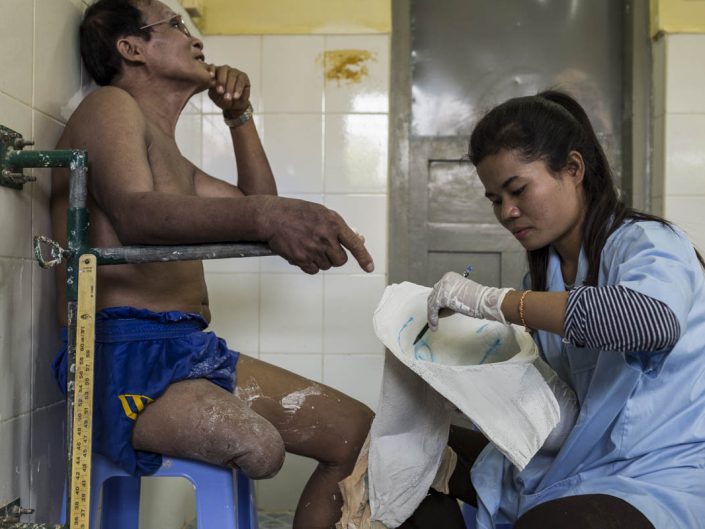 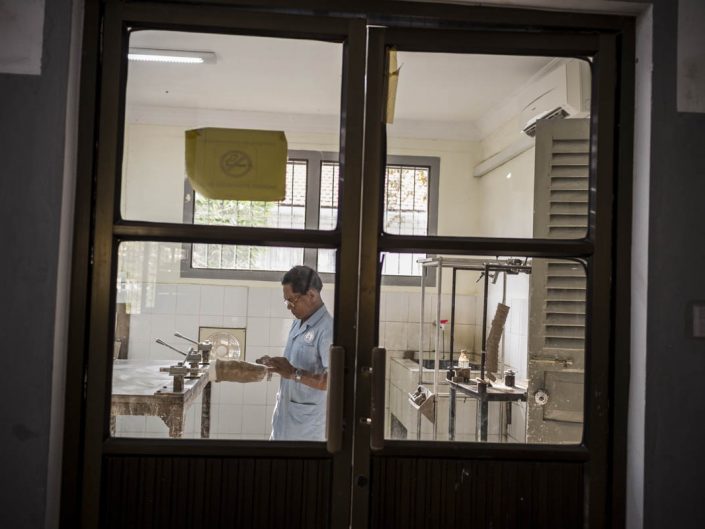 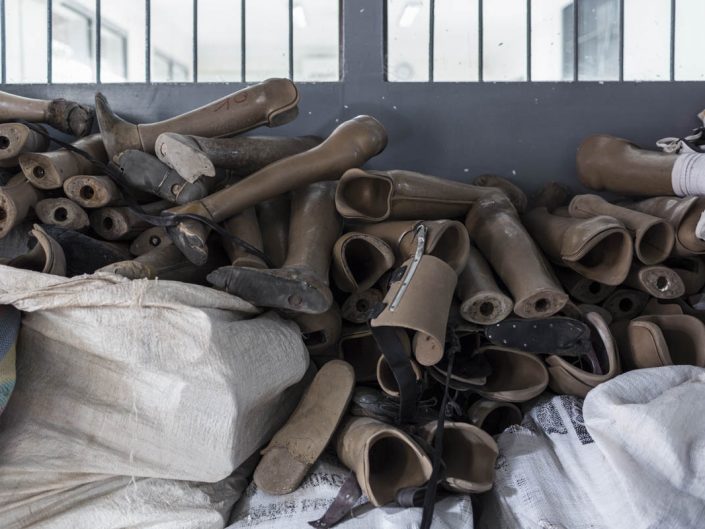 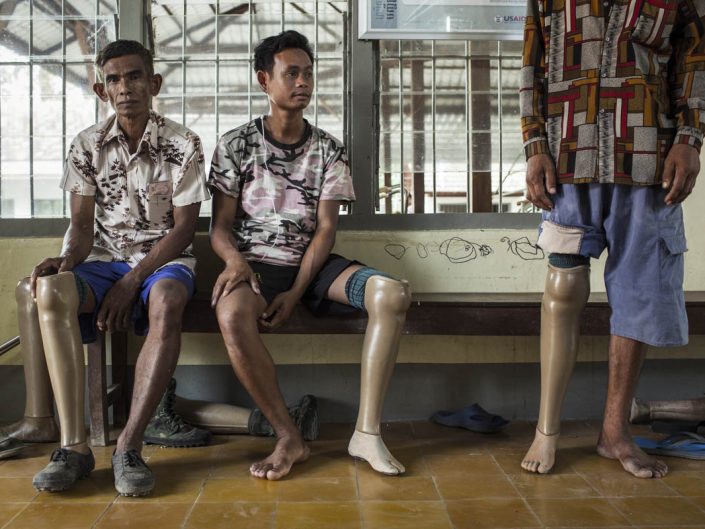