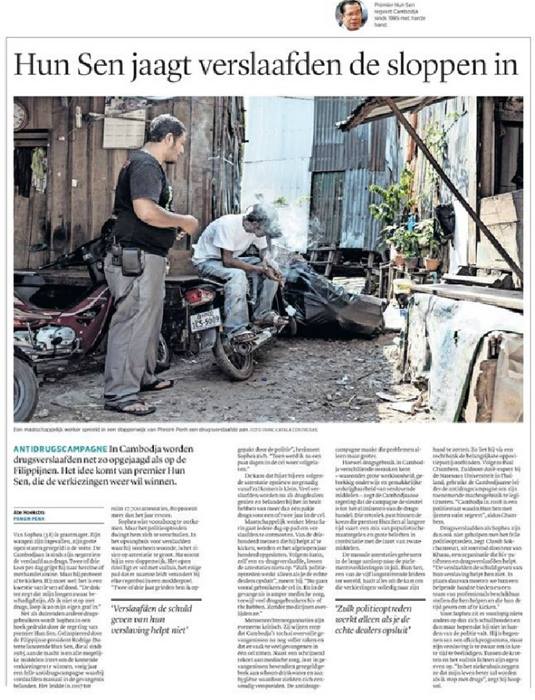 Cambodia’s Government is emulating its fellow neighbor countries in the crack-down on drugs, although the approach sometimes seems to create more problems rather than solving them. The crackdown is being done mostly on the drug users themselves and the petty dealers who just do it to support their addiction. As in other countries the bigger picture is missing from the table, drug users are now basically on the hide, making the organizations, which try to help these people at many levels, have a hard time providing the needed support. Also once imprisoned, access to drug detoxification programs, HIV and hepatitis treatments are at fault, putting not only these individuals at high live threatening risks but also their families and prison inmate’s due to risk of contagion. 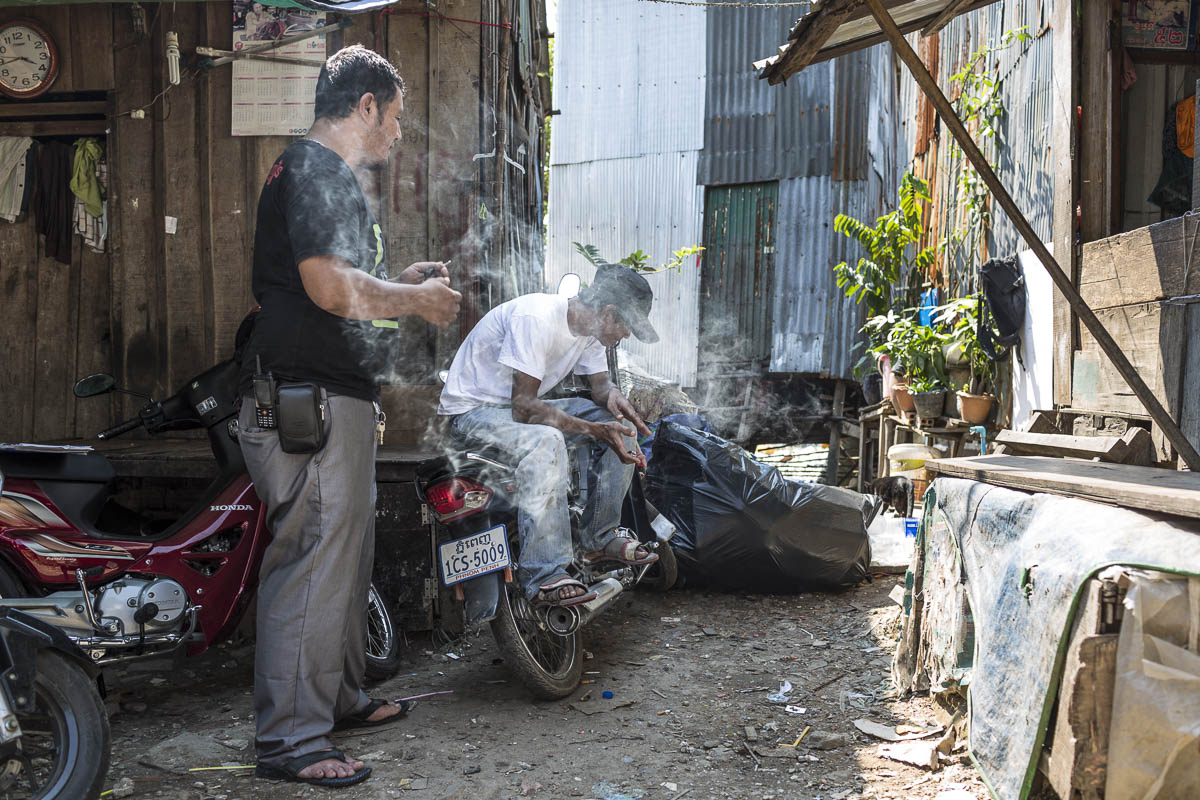 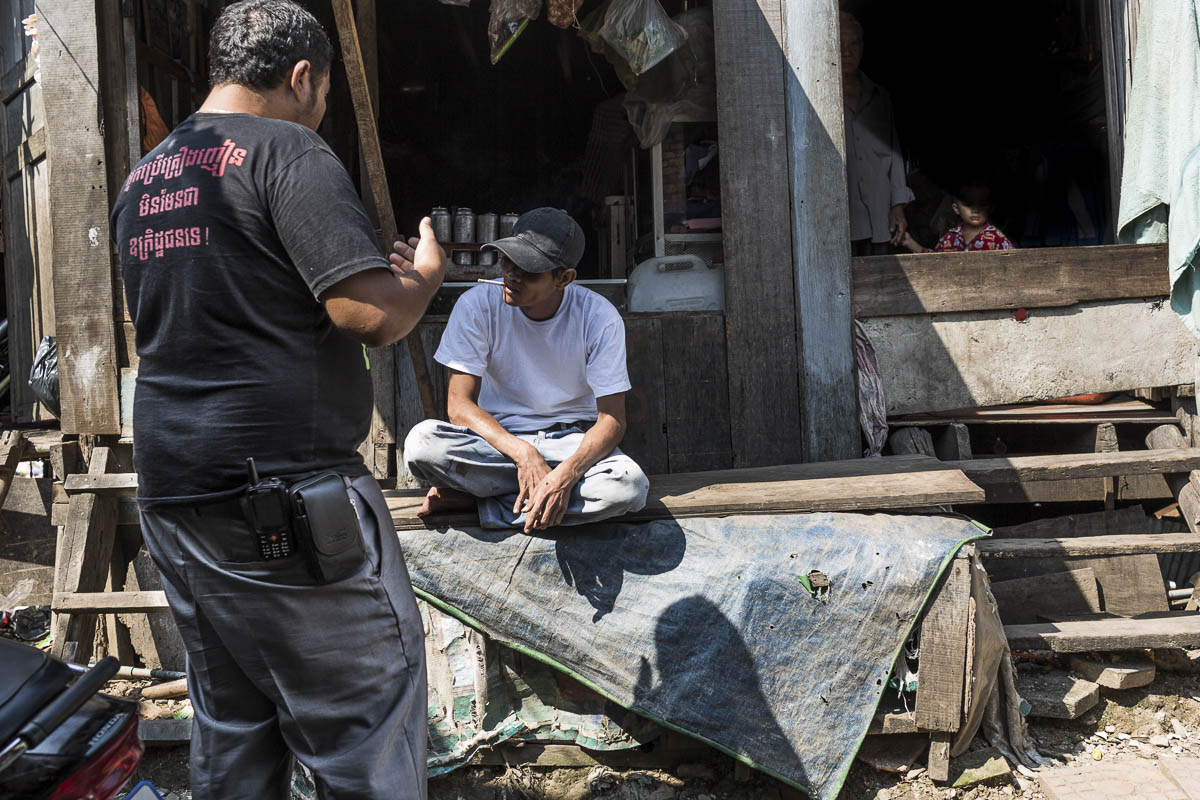 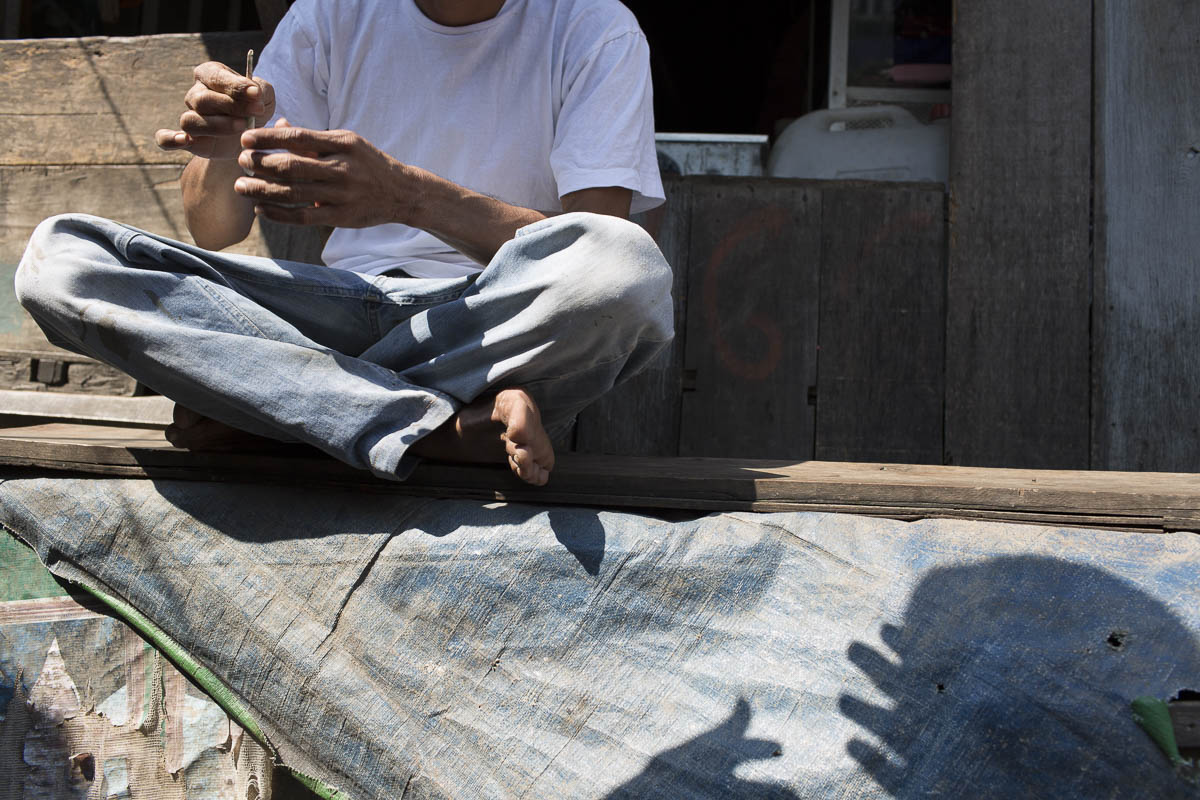